Everything new with Siri in iOS 12

AppleInsider
Posted: August 26, 2018 3:02PM
in iOS edited November 2020
Siri has received a wealth of new skills in iOS 12 from new voices to new areas of knowledge. AppleInsider digs in to find everything new with Siri inside of iOS 12. 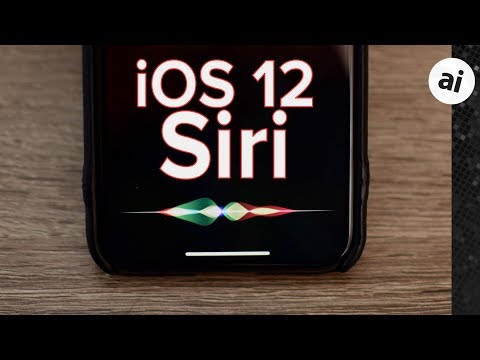 One of the biggest changes has to be Siri Shortcuts. Siri Shortcuts is wide-ranging, with the term just touching on the facets of this new ability that allows users to create their own phrases and tasks for Siri to execute. 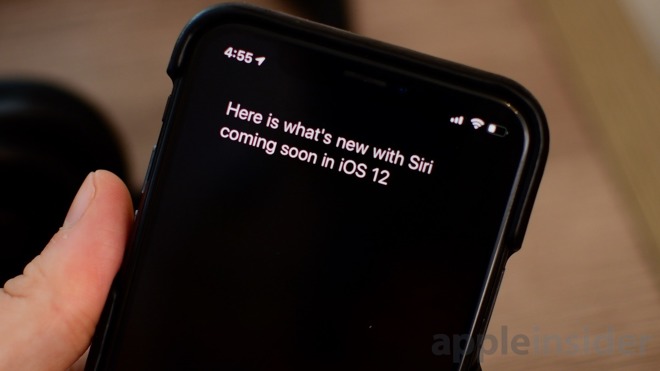 Common tasks can be added to Siri from within Settings > Siri & Search. These tasks can include everything from opening a specific website a user visits often, to finding a family member in Find My Friends.

Individual apps are also able to include this functionality. Tile was the example used on stage at Apple's 2018 WWDC, where within the Tile app a Siri command could be created that would make the Bluetooth tracker on your keys ring.

A new Shortcuts app is being released where tinkerers can get much more granular in their approach to creating Siri commands and shoot from a gallery of popular options. 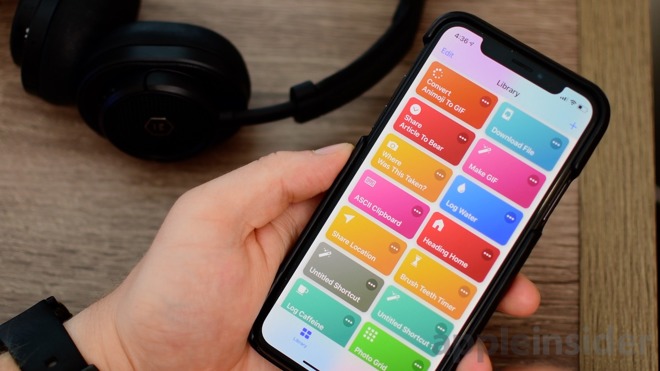 There are four main areas of new knowledge to Siri this year, including food, famous people, motorsports, and photos 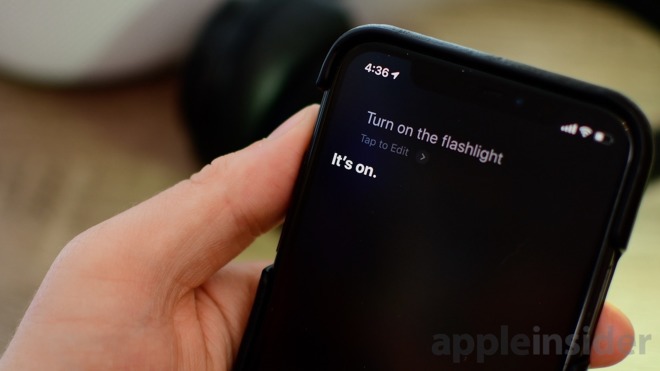 Other new features are filling in gaps that seemingly should have been around in the past such as being able to enable/disable the flashlight. 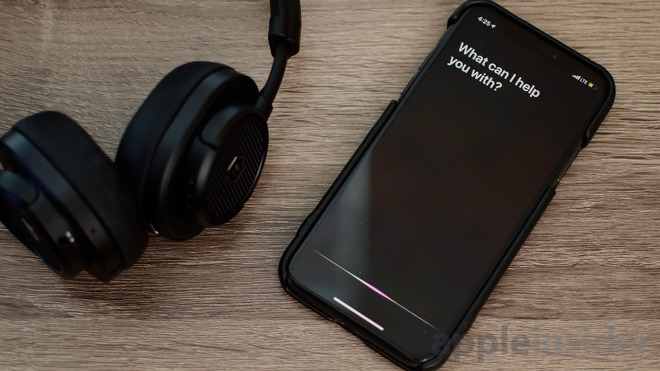 Be sure to check out everything else new in iOS 12:


Keep up with all the Apple news with your iPhone, iPad, or Mac. Say, "Hey, Siri, play AppleInsider Daily," -- or bookmark this link --and you'll get a fast update direct from the AppleInsider team.
«12»