Apple issues watchOS 5.1 for Apple Watch Series 4 without ECG [u] 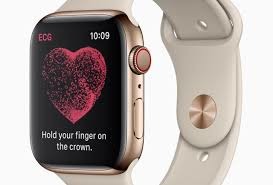 The update must be installed through the Apple Watch app. An iPhone and Watch must also be within close range of each other, and the Watch must be on a charger and have at least 50 percent power.

The update lacks ECG support which was a major selling point of the Apple Watch Series 4, but has not been included since the wearable first shipped on Sept. 21. The technology relies on electrodes built into the base and the digital crown, allowing it to operate like a single-lead ECG sensor. This can be used to detect signs of atrial fibrillation, though the Apple Watch Series 3 can still perform this to a lesser degree.

Other changes are comparatively minor. The software supports Group FaceTime calls via audio, and some new watchface customization options. 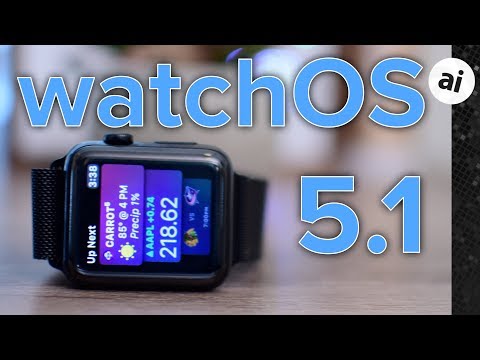 watchOS 5.1 is available on all Apple Watches except for the first-generation model.

Update: ECG has not been enabled in the watchOS 5.1 update. AppleInsider regrets the error.