AppleInsider
Posted: December 28, 2018 9:19PM
in iPhone
Joining some other prominent companies, video streaming service Netflix is no longer allowing new customers to subscribe via iTunes -- that is, by way of an in-app purchase on their iPhone or iPad. 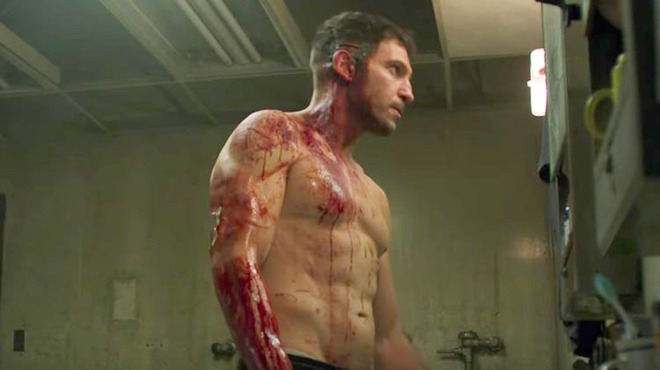 A Netflix original series, The Punisher.

The change actually began rolling out globally in late November, Netflix explained to VentureBeat on Friday. People who used the in-app option earlier will continue to be billed through iTunes, but once service is canceled for at least a month, they'll be forced to resubscribe on the Web and then log back into the iOS app.

The change was presumably made to avoid Apple's cut of in-app transactions. Apple normally takes 30 percent -- this can shrink to 15 percent for long-term subscribers, but still means that subscription services must either lose a substantial amount of profit or increase their App Store pricing, which risks alienating customers.

One of the best-known examples of this problem was faced by Spotify, which for some time charged in-app Premium subscribers $3 extra. It eventually soured on the discrepancy and abandoned the in-app option.

Spotify has argued that App Store policies give Apple an unfair advantage, since a service like Apple Music is not only untouched by revenue sharing but integrated into every Apple device. Other critics have suggested that it's unfair for Apple to claim revenue from content it doesn't produce or host.
«12345»