Cook confirms iPhone upgrades are on the decline as users 'hang on' to hardware for longer...

AppleInsider
Posted: January 29, 2019 11:43PM
in General Discussion edited January 2019
During Apple's quarterly financial results call, CEO Tim Cook reported that iPhone sales are down in part because of existing users who were on subsidized contracts are now finding unbundled prices too expensive. 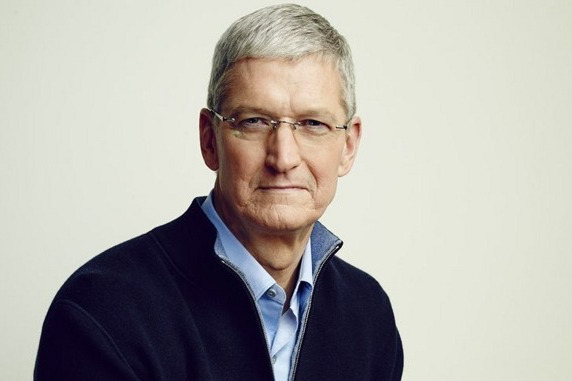 Asked by analysts about why iPhone sales were lower than expected, Cook revealed that the time between users upgrading their phones has lengthened. He said that this increased time means that some users now looking to upgrade were only now coming off previously subsidized contracts that had made the initial cost of iPhone much less.

"We do design our products to last as long as possible," Cook said. "Some people hang on to those for the life of the product and some people trade them in and then that phone is redistributed to someone else. The upgrade cycle has extended, there's no doubt about that."

Cook thinks price is a factor and that this was especially true outside the U.S. He said that comparing the pricing of this year's iPhones to last year's, at least in America, shows "actually a pretty small difference." Outside the continental U.S., though, he said that some countries were affected by currency exchange fluctuations which meant Apple needed to "essentially absorb part or all of the foreign currency moves." 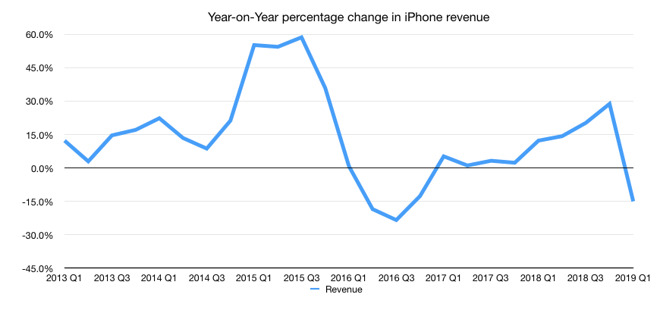 However, while acknowledging the importance of the sales price, Cook stressed that he thinks "the subsidy is probably the bigger of the issues in the developed markets."

"Even though the subsidy has gone away for a period of time, if you're a customer whose last purchase was a 6S or a 6 or even in some cases a 7, you may have paid $199 for it. Now we're in the unbundled world, it's obviously much more than that," he said.

Cook revealed that Apple has "a number of actions to address that, including the trade-in and installment payments."

"So where it goes in the future, I don't know," he concluded. "But I am convinced that making a great product that is high quality, that is the best thing for the customer. We work for the user and so that's the way that we look at it."
«123»