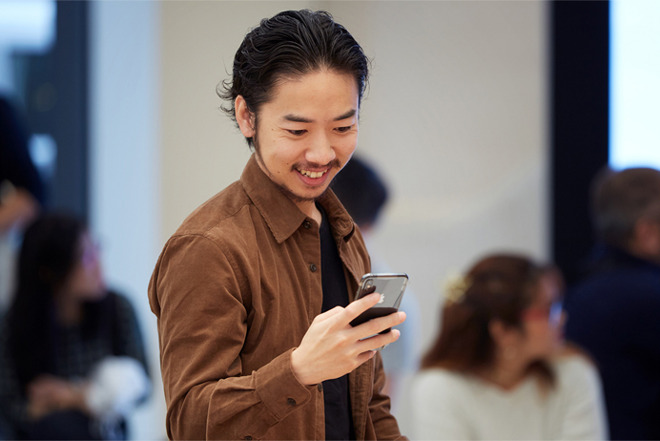 "If it were cheaper, we'd be buying it. We aren't buying it here," Buffett said on CNBC. "I don't see myself selling - the lower it goes, the better, I like it, obviously."

Berkshire is famously a major Apple shareholder, the latter at one point representing over a quarter of the Berkshire portfolio. Buffett in particular has been bullish on Apple's potential, which is significant since many investors turn to him as a source of direction.

He did trim his company's stake to 249.6 million shares towards the end of 2018, however, presumably because of a disappointing December quarter which missed Apple's original revenue guidance. That in turn was mostly because of a 15 percent decline in iPhone revenues, the worst being in China.

Berkshire first bought into Apple in 2016 with a share purchase worth about $1 billion, a figure that was extended to 57.4 million shares by the end of 2016. Its stake increased to 133 million shares a quarter later.

The company's last acquisition of Apple shares occurred in the second quarter. In August, Buffett explained that he considered Apple and the iPhone a reliable investment.

He did however recommend against Apple entering the auto business, something it may be doing with Project Titan.

"It's not an easy business," Buffett commented. "You can win in auto one year and lose the next. You've got a dozen big companies out there with resources. They're going to keep coming. They're going to copy what you do."