Apple's video service could sell networks like HBO & Showtime for $9.99 each

AppleInsider
Posted: March 24, 2019 10:43PM
in iPod + iTunes + AppleTV
Apple's "TV" app -- the locus of the video platform set to be announced on Monday -- may sell subscriptions to outside services like HBO and Showtime at a cost of $9.99 apiece, a report suggested on Sunday. 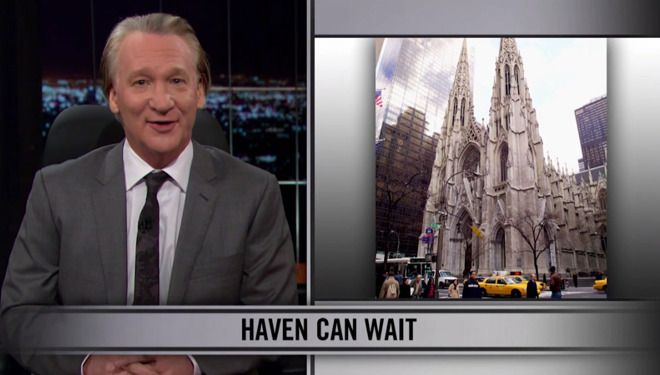 Networks including Starz, Showtime, and HBO have been "negotiating to offer their shows to users for $9.99 a month each," the Wall Street Journal said. That could potentially be a bargain, since HBO for example has been selling HBO Now subscriptions for $14.99 per month.

It's not yet clear which networks have signed on, but they could be counting on the exposure of Apple's service boosting subscriber numbers and compensating for any lost revenue.

An overhauled "TV" app could come to non-Apple platforms, including smart TVs and Roku streamers, Journal sources added. To date that app has been limited to iPhones, iPads, and Apple TVs, a situation that might not remain economical given that Apple's initial slate of shows will cost over $1 billion, never mind subsequent years. The company has also proven willing to break out of platform exclusivity when it counts, for example offering Apple Music on Android and iTunes video on Samsung TVs.

To support an Apple News subscription service, also due to be shown on Monday, that app will be getting a similar revamp, according to the Journal's sources. For $9.99 per month people will be able to access over 200 magazines like Bon Appetit, People, and Glamour, a lineup presumably identical to the one Apple has been offering through Texture. Newspapers such as the Journal will be onboard as well, though likely not the New York Times or Washington Post, which may have rejected rumored Apple demands for a 50/50 revenue split.

Highlighted news topics will reportedly be skewed towards politics, "lifestyle," and "general" news, downplaying subjects like business. In fact the Journal is hiring more general news reporters to back its Apple News content, one source claimed.

The paper lastly revealed that since late 2017, Apple CEO Tim Cook has been hosting monthly meetings in which a services team pinpoints apps that "benefit and threaten" the company. This includes creating a "release radar" for Cook, illustrating titles likely to sell well and metrics for ones that pose competition. Developers have regularly accused Apple of stacking the deck in its favor, for instance blocking some apps seen as "duplicating" native iOS functions.

Spotify recently launched a European complaint in which it pointed out that Apple Music has the dual advantages of exclusive integration across Apple platforms and keeping 100 percent of App Store revenue. If Spotify were to reintroduce in-app subscriptions, it would have to share 30 percent of revenue from new Premium customers, and 15 percent from everyone subscribed for over a year.

AppleInsider will be live from Monday's event, which begins at 10 a.m. Pacific time or 1 p.m. Eastern.
«12»