AppleInsider
Posted: April 15, 2019 6:57PM
in iPod + iTunes + AppleTV
Apple has made a big hire in Molly Thompson, the founder of A&E Indie films and previous head of the network's documentary efforts. 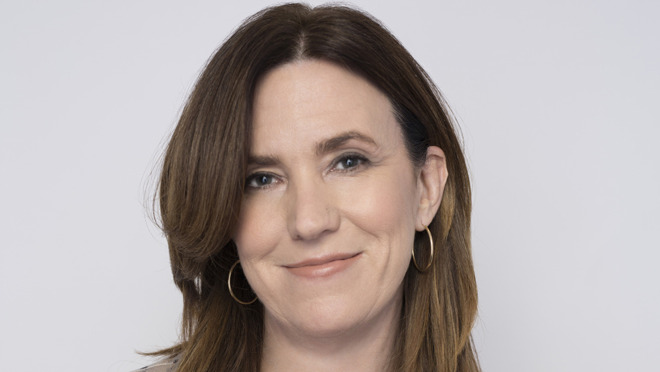 Documentaries that Thompson has served as executive producer includes "The Unknown Known: The Life and Times of Donald Rumsfeld," "Studio 54," "The Clinton Affair," and a Watergate documentary series. She won a Primetime Emmy for her work on "Cartel Land," with a pair of Emmy awards for "Life, Animated," and another for "The Tillman Story."

The hire of Thompson was first spotted by Variety.

As of yet, no pricing or confirmed start date has been revealed.