Apple payment to Qualcomm estimated at $6 billion, with $9 per iPhone sold in royalties

AppleInsider
Posted: April 18, 2019 1:31PM
in AAPL Investors
The settlement between Apple and Qualcomm to end lawsuits over patent licensing and infringement is costing Apple nearly $9 per iPhone on top of a single $6 billion payment, according to UBS. 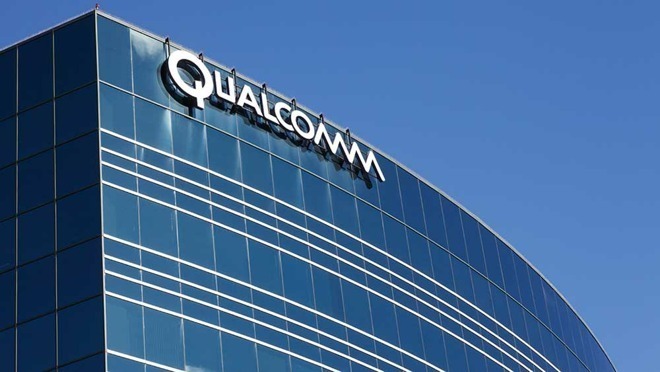 On Tuesday, Apple and Qualcomm prematurely ended the patent licensing trial by announcing a settlement, one where Apple would pay an undisclosed amount to Qualcomm as well as arranging a patent licensing agreement. In a research note from UBS seen by AppleInsider, the deal was extremely beneficial to Qualcomm.

UBS suspects that Apple was having trouble securing non-Qualcomm 5G modems for the 2020 iPhone refresh. Taken along with 18-month development times for iOS devices, this apparently put Apple in a "tough position," and prompted the settlement.

While Qualcomm has stayed quiet about how much it will be earning, aside from anticipating a $2 per share incremental EPD for the next quarter, UBS suggests the amount Apple will be paying per device is in the range of $8 to $9 per device. This is a "solid outcome" to Qualcomm, higher than the $5 assumed by the firm previously.

The earnings per unit do not include a "bullet payment" for royalties in arrears from Apple, which UBS pegs at between $5 billion and $6 billion.

The return of Qualcomm to Apple's modem supply chain for 2020, as well as Intel's bowing out of the 5G smartphone modem market, has helped increase UBS' valuation of Qualcomm. The firm maintains a "neutral" rating on Qualcomm's stock, but has raised its 12-month price target from $55 to $80, just above the $79 Qualcomm stock value at the time of publication.
«123»