AppleInsider
Posted: April 18, 2019 7:52PM
in General Discussion
Amazon is attempting to attract customers in the United States yet to sign up for Amazon Prime or Amazon Music Unlimited to use its music streaming service instead of using Apple Music or Spotify, by providing access to a selection of tracks on its Echo range or other Alexa-enabled devices. 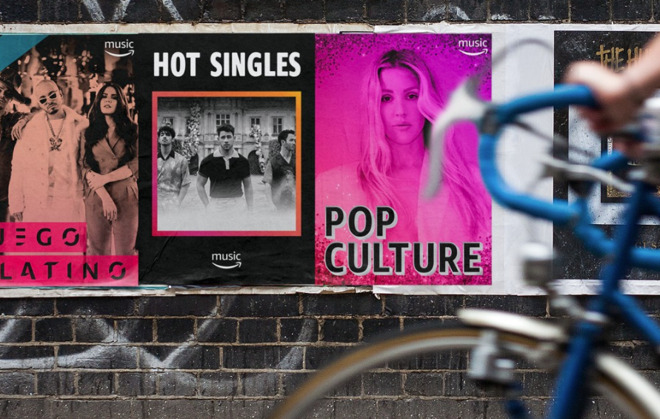 Confirming reports from Monday, customers of the major retailer can take advantage of parts of the Amazon Music service without having to pay an extra fee. Starting from Thursday, customers in the US with an Echo or another supported device can ask Alexa to play stations based on a song, artist, era, or genre, with the playlist selection then playing through the device.

The free service is supported by advertising, which will play between songs. Unlike the full Amazon Music Unlimited or the version offered under Prime, users will only be able to select a station and not set up their own custom playlist, but they will still have thousands of stations to select from.

Example stations given by the retailer include Country Heat, Fuego Latino, Pup Culture, 80's music, Country, and stations inspired by bands. The playlists are the same ones as provided to regular users around the world, but with occasional commercials.

The main Amazon Music Unlimited offers unlimited access to more than 50 million songs, by comparison to the new service, without advertising. The pared-down version provided as part of the Prime membership still offers 2 million tracks ad-free.

Amazon Music joins Spotify in being a music streaming service offering a paid tier alongside an ad-supported version. Apple Music, which arrived on the Echo speaker range in mid-December in the US before recently rolling out in the UK and Ireland, offers a free tier only as a time-limited trial.