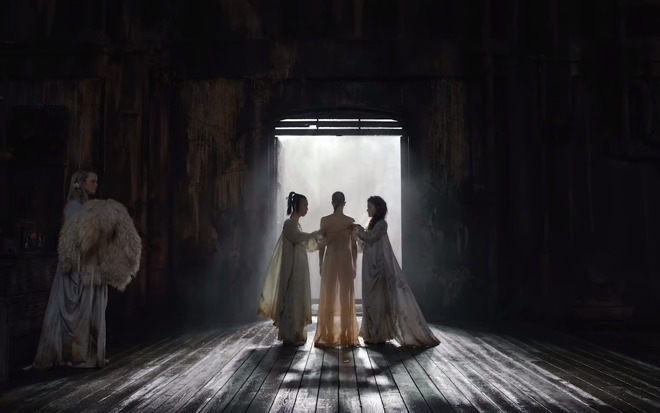 Only two videos are directly related to Apple TV+ -- one a preview trailer and the other a "storytellers" segment, both shown at the company's March 25 press event. Other clips on the channel are teasers, interviews, and behind-the-scenes material for movies and TV shows like "Game of Thrones," "Joker," "The Man Who Killed Don Quixote," and "Star Wars: The Rise of Skywalker." 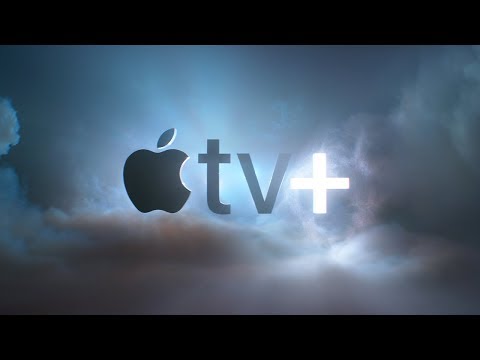 Several playlists organize clips around themes like "Indie Exclusives" and "Hot Trailers." The presence of third-party content may suggest that Apple is using the channel to sell purchases on iTunes, not just Apple TV+ subscriptions.

Apple hasn't said to what degree TV+ will carry licensed material, instead preferring to focus on original shows such as its "Amazing Stories" reboot and "See" starring Jason Momoa. That will dictate pricing and whether or not Apple will compete directly with services like Netflix, Hulu, and Prime Video.

If the company limits itself to first-party content, that will probably place TV+ more in line with Disney+, set to premiere in November for $6.99 per month.