AppleInsider
Posted: April 25, 2019 1:57PM
in iPhone
The U.S. National Security Agency is recommending that the White House not push to renew a controversial metadata collection program, originally exposed by Edward Snowden in 2013. 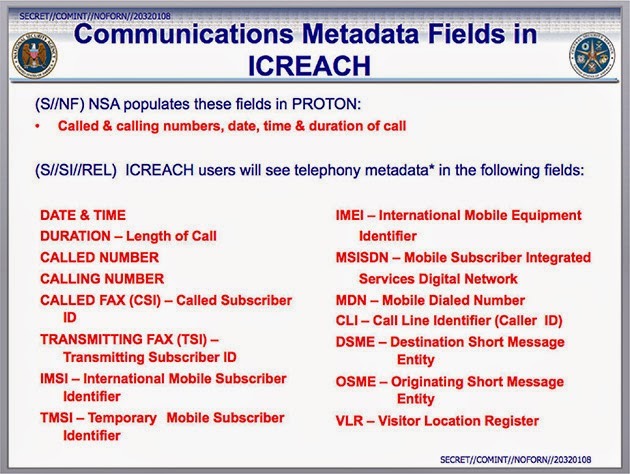 In a switch from its prior position on the matter, the NSA has decided that the program is too much of a burden to keep going, sources informed the Wall Street Journal. The program collects metadata about phone calls and text messages, nominally to trace links between suspects in matters like terrorism. Snowden's leaks showed that many innocent Americans were having data scooped up as well, potentially making it a tool for mass surveillance.

2015's U.S.A. Freedom Act scaled back the program, keeping records in the hands of carriers except when requested through court orders. The NSA's internal records did drop dramatically, although as recently as 2017, it had 534 million records and just 40 targets.

In 2018 the NSA claimed it deleted its entire database of records created since the Freedom Act system launched, a way of coping with glitches that caused carriers to send logs with both accurate and inaccurate information. That resulted in the NSA collecting data from people unconnected to targets, and it supposedly decided it would be easier to wipe records entirely rather than scrub the people it didn't have authority to monitor.

The Freedom Act is due to expire at the end of 2019, and the Trump administration would have to push for renewal legislation if it wants it.

In March an advisor for Republican Rep. Kevin McCarthy of California said that the NSA hadn't been using the metadata collection system for six months. If that's the case, it's likely the Trump administration will let the program die.

Less is known about the state of PRISM, an NSA program collecting data from internet-based tech companies. Following the Snowden leaks, Apple insisted that it had "never heard of PRISM" and didn't "provide any government agency with direct access to our servers," despite that sort of access being mentioned in leaked NSA briefing documents.