AppleInsider
Posted: May 1, 2019 5:57PM
in General Discussion
Apple is reportedly fighting the logo for a new German bike path, arguing that it bears too much similarity to its own. 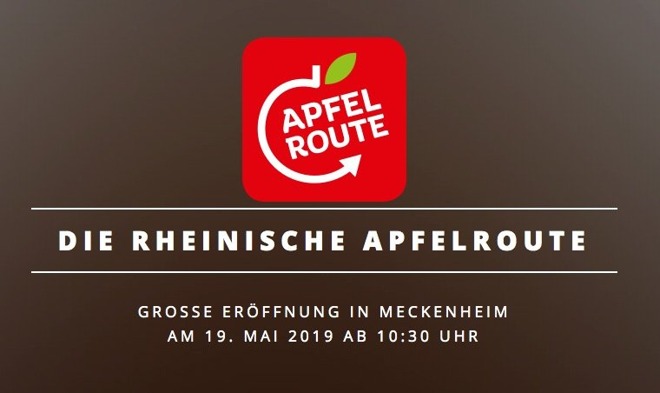 The logo for the "Apfelroute" -- Apple Route -- was registered with the German Patent and Trademark Office in 2018, and is already in use for tourism marketing in the Rhine-Voreifel region, said Westdeutscher Rundfunk. Lawyers for Apple have not only filed an appeal with the GPTO, but sent cease-and-desist letters to Rhine-Voreifel Tourism. Apple's trademark objections revolve around the Apfelroute's green leaf and "bitten" side. 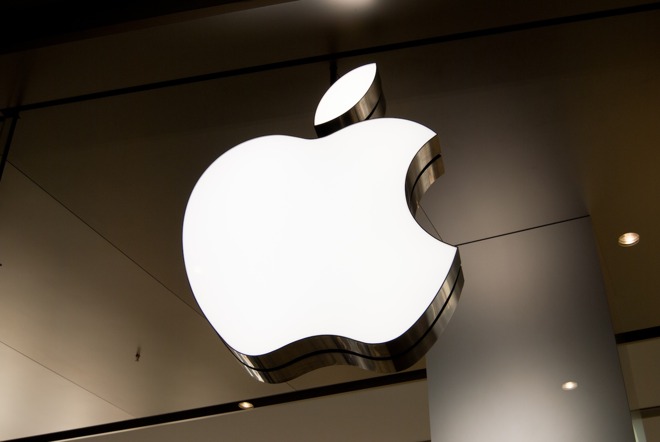 "With the Apfelroute we have a completely different product and it is unbelievable that such a large company is attacking us," said a managing director for Rhine-Voreifel Tourism, Eva Konrath.

Apple is known to be relatively aggressive in enforcing its trademarks, operating on the common belief in the U.S. that failure to do so would sanction abuse. The company has addressed everything from the iPad through to fake service centers.

Another controversial reaction came earlier this year, when Apple launched opposition to the logo for Norway's Progress Party (Fremskrittspartiet). That's despite some conspicuous differences, such as semi-realistic rendering and overlaid "FR" iconography.

The Apfelroute is scheduled to open May 19. Since its emblem is already on everything from signs and uniforms to bike racks, it would be expensive to suddenly change course, said Rhine-Voreifel Tourism's Thomas Baumann.