AppleInsider
Posted: May 16, 2019 2:21PM
in General Discussion edited May 2019
The increase in tensions between the United States and China in its ongoing trade war, as well as restrictions against Huawei, is fueling anti-US sentiments in China, prompting more online calls from critics of the political maneuvers to boycott Apple products. 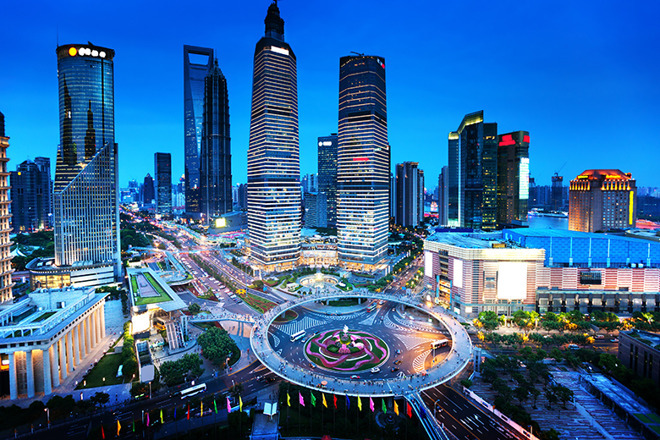 On May 10, U.S. President Donald Trump's administration followed through with promises to penalize Chinese goods imported to the country, raising tariffs for goods including some Apple accessories from 10 to 25%. The administration is also planning to implement expanded tariffs by the end of June, which could affect Apple's core products, including iPhones, iPads, and MacBooks.

Chinese tech giant Huawei is also facing increased scrutiny from the United States, including an executive order on May 15 that bans U.S. businesses from using telecommunications equipment from companies considered a national security risk. Another order effectively banned Huawei from buying US technology without prior government approval, making it harder for the company to do business.

The tensions between the two countries has led to an expected rise of anger from Chinese internet users against the United States, reports Buzzfeed. As a symbol of American capitalism, Apple has again been caught in the crossfire, becoming the target for the criticism, and an attempt to encourage a boycott of its products.

Posts on Weibo urge others to consider buying Huawei smartphones and devices instead of Apple, hyping the local company's hardware and attacking the Cupertino rival.

This is not the first time Apple has become the subject of an attempted boycott. In December, amid tensions triggered by the arrest of Huawei chief financial officer Meng Wanzhou, companies attempted to show solidarity with the company by encouraging employees to buy Huawei goods, while simultaneously threatening to confiscate Apple devices from employees and inflicting other punishments to urge a shift away from the iPhone.
«123»