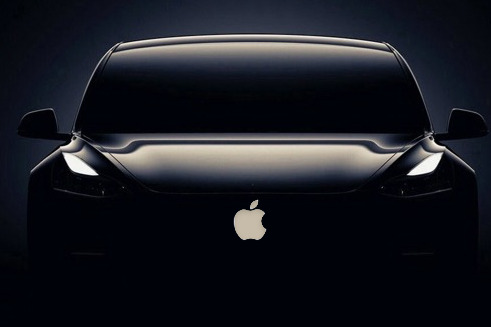 Financial analyst Craig Irwin of Roth Capital Partners claims that as well as previously trying to buy Tesla, Apple is today very much continuing with its Project Titan car plans.

"Apple is building multiple very large drive rooms in California," Irwin told CNBC. "What does that mean? They're doing something interesting and exciting on the battery side. Project Titan is absolutely not dead."

Irwin was speaking to CNBC about the current financial situation of Tesla, which he says Apple previously bid to buy.

Irwin did not define "drive room," as it pertains to automobiles. However, he meant that Apple is making substantial physical effort into batteries and drive systems for the car. It's possible that he's referring to the kind of facility that AppleInsider discovered in 2015, an undisclosed seven-building campus in Sunnyvale, Cupertino.

At this time, Project Titan was believed to be the genesis of an Apple car. It was thought that Apple was aiming to make a complete vehicle itself and certain published patents appeared to back this up.

However, in 2016, Apple reportedly laid off dozens of Project Titan employees, as it seemed to move toward developing systems for other motor companies instead. Rather than any car hardware, it was apparently going to produce software instead.

At this time, Project Titan was being run by Steve Zadesky but he, too, was let go and instead retired Apple engineering head Bob Mansfield returned to the company to take over.

In 2017, rumors of Apple doing more than just software for self-driving cars surfaced with a report of the company working with Chinese firm Contemporary Amperex Technology on developing batteries. Then the following year, an Apple patent for high-voltage battery power converters in sports cars, surfaced.

Yet Apple was again to lay off more employees in 2019, this time around 200, in what was called a restructuring effort.

However, in March 2019, it was revealed that Apple has hired former Tesla employees including its vice president in charge of powertrains, engineer Michael Schwekutsch. 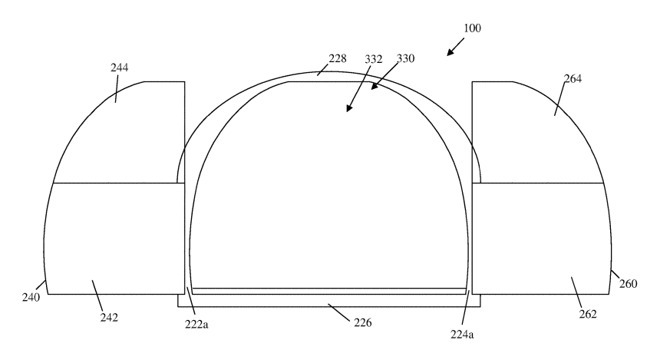 Most recently, further patents have appeared which cover car doors that open extremely wide, variable light controls, and even a smart seatbelt system.
«12»