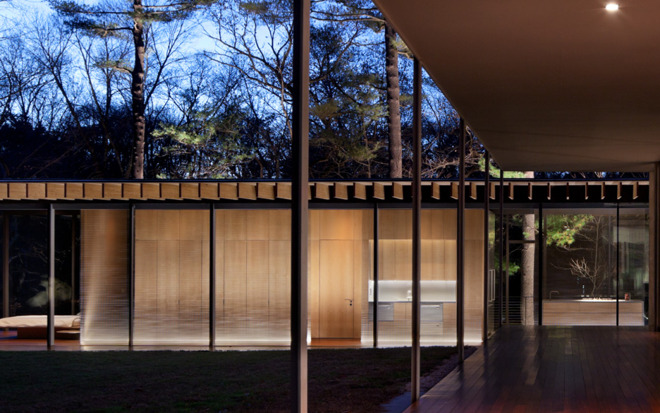 The Companion Module handles loads of up to 30 amps and connects to Savant's control modules. Through the company's mobile apps, owners can both make adjustments and monitor power consumption, though automatic control of the modules is also an option.

The upgrade will allow people to group Savant products with any other HomeKit devices in scenes and automations, as well as to control them via the Apple Home app or through Siri commands. 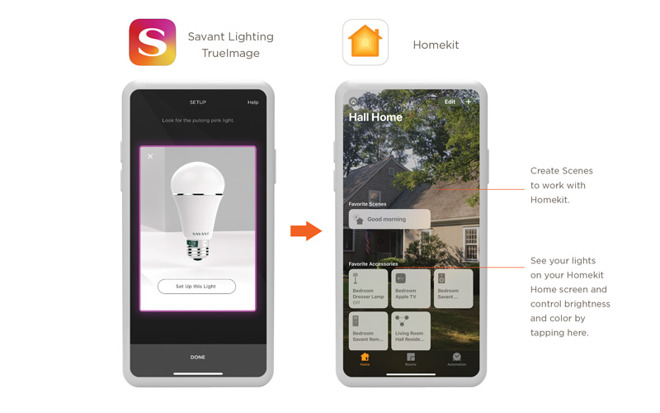 Savant didn't immediately offer prices, since the company typically pairs with dealers that conduct professional installations rather than dealing with consumers directly.