AppleInsider
Posted: May 23, 2019 12:51PM
in General Discussion
A bipartisan group of U.S. senators have proposed a bill that would hand $700 million in grants to rural telecom providers to cover the cost of stripping Huawei and ZTE gear from their networks. 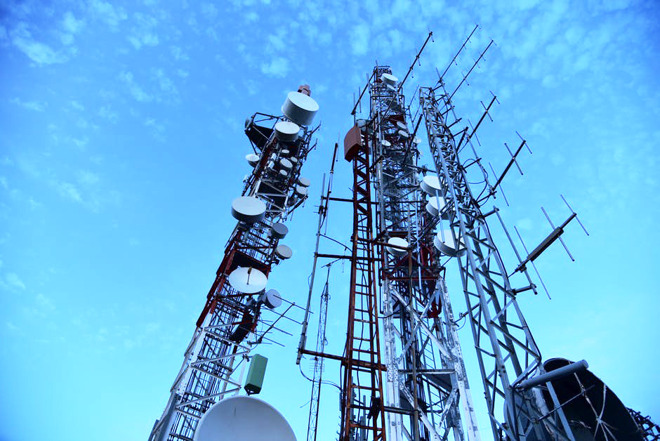 Those networks would also be blocked from using Huawei or ZTE equipment for 5G infrastructure, Reuters reported. The bill is being sponsored by Sen. Tom Cotton (R-AR), Sen. Mark Warner (D-VA), and Sen. Roger Wicker (R-MS). Warner is the ranking Democrat on the Senate Intelligence Committee, while Wicker is chairman of the Senate Commerce Committee.

The proposed sum may not be enough to offset the expense of swapping out Huawei and ZTE gear. The Rural Wireless Association claims that while just 25% of its members might be affected, their costs could run between $800 million and $1 billion.

The Trump administration was been concerned about Huawei and ZTE's links with the Chinese government, arguing they could lead to backdoors into U.S. networks. State-backed hackers regularly probe U.S. companies and government agencies.

Along those lines the White House has not only blocked government agencies from doing business with the firms, but recently banned private companies from buying their telecoms equipment, and stopped Huawei from buying components from American sources. The latter restrictions were eased on Monday, but only temporarily.

ZTE was fined over $1 billion in March 2017 for violating sanctions on selling parts to Iran and North Korea. In April 2018, the Federal Communications Commission blocked ZTE's access to parts and software.

Huawei and the Chinese government been vocal in protesting recent actions, suggesting that the White House is wielding national security as a pretense for suppressing a major competitor to American companies in the context of a wider trade war. Indeed Huawei is the leading smartphone vendor in China, easily dwarfing not just Apple but local rivals like Oppo and Xiaomi.
«12»