Powerbeats Pro up for preorder in Australia and China 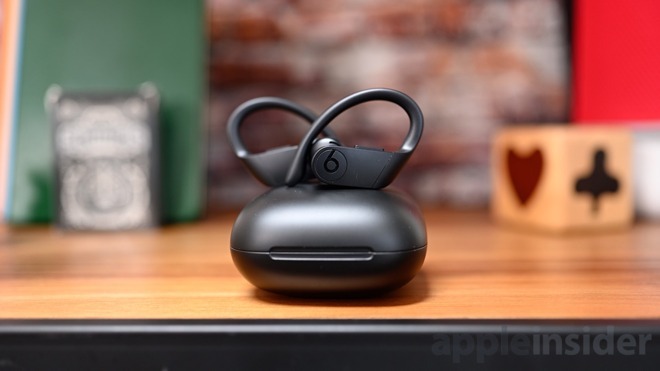 With the new preorder availability, Beats' first totally wireless headphone model is now up for sale in seven regions.

Announced in April, Powerbeats Pro went on sale in the U.S. and Canada in early May ahead of a release on May 10.

Australia was added to the list of regions accepting orders for the headset on Friday local time, reports mac prices. China, which was not included among an initial set launch countries, also started the preorder process on Friday.

Prior to Australia and China, Apple began sales in France, Germany and the UK on May 31.

Apple's regional websites for all other countries show the device as "coming soon."

AppleInsider found the Beats buds to deliver high quality sound and long battery life, but those benefits come at the expense of portability when compared to AirPods.