How to share your audio with two AirPods in iOS 13

AppleInsider
Posted: June 11, 2019 3:36PM
in iOS edited December 2019
Thanks to iOS 13, with a second set of AirPods or PowerBeats Pro, two people can listen to the same audio from one device at once. Here is how it works. 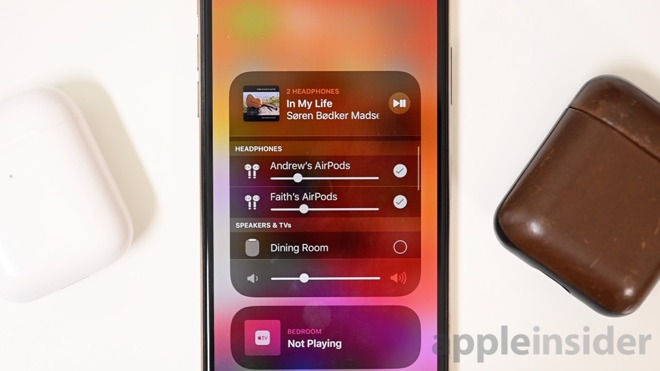 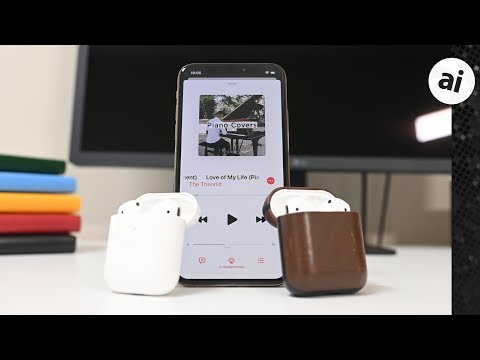 There are two ways to go about sharing your audio with iOS 13. First is the effortless proximity-based method Apple showed off on stage at its World Wide Developer Conference. It is easy and appealing as many of Apple's devices are -- just move one device towards the second and a card will display asking to share audio. 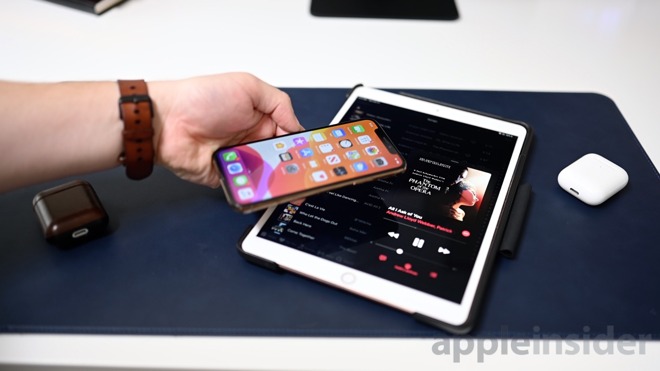 At the moment, we are currently working with the first beta of iOS 13 which doesn't seem to support this method at the moment. We will revisit this as iOS 13 moves closer to launch. Fortunately, the second method does work in beta one.

The alternative method requires a bit of manually work rather than just bringing two devices together. 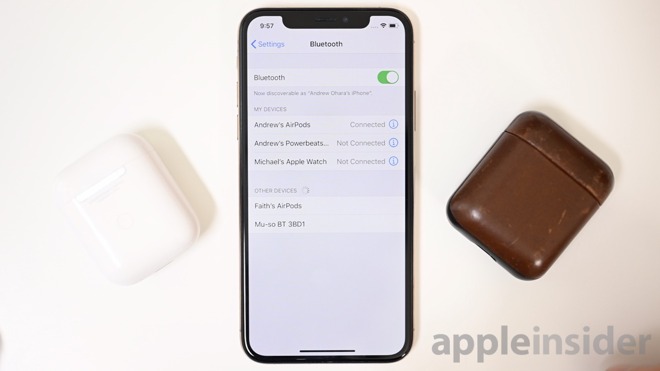 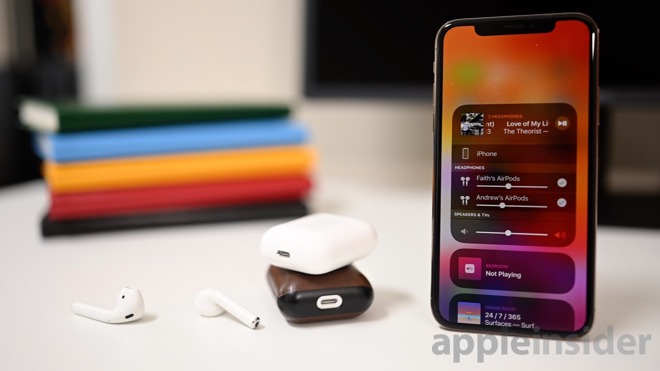 We saw no delay either between each set of headphones and both headphones can have their audio adjusted independently -- similar to AirPlay 2 speakers.