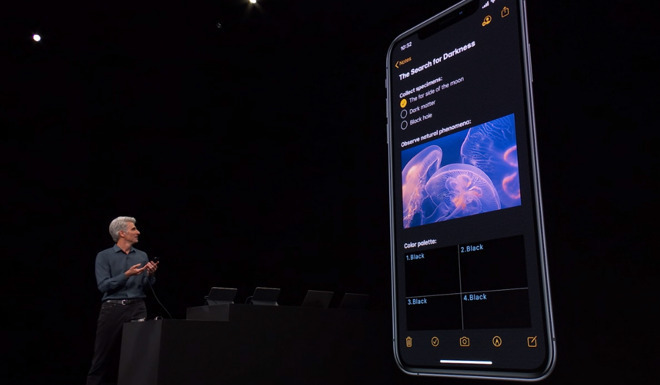 The new builds can be acquired by developers in the beta as an over-the-air update on devices enrolled into the program, or via the Apple Developer Center. Public beta versions of each operating system normally arrive a few days after the developer betas, though so far they have not been made available for the milestone versions, and are made available via the Apple Beta Software Program website.

The new batch of beta builds arrive within a few weeks of the first, which were issued shortly after Apple presented the new operating system versions on June 3 at WWDC.

Apple is currently running two separate sets of betas at the same time, with the milestone operating systems offered alongside iOS 12.4, tvOS 12.4, watchOS 5.3, and macOS 10.14.6.