'Find My Friends' helps save teenager trapped under car

AppleInsider
Posted: June 19, 2019 2:03AM
in iPhone edited October 2020
Apple's "Find My Friends" app and accompanying location service helped a mother locate her missing daughter who was left trapped after a dangerous car crash. 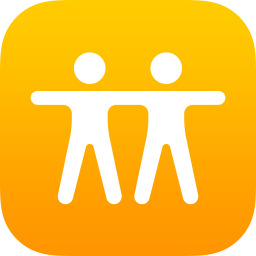 Macy Smith, 17, was driving when a wet road caused her to hydroplane off the road on Pilot Mountain in Mount Airy, N.C. After flipping over and rolling three times down a 25-foot embankment, the car finally came to a stop, with Smith still inside.

Catrina Alexander, Smith's mother, called and texted but failed to reach her daughter. With Smith gone well past curfew, Alexander decided to turn to Apple's Find My Friends app. The pair had agreed to set up the feature, which shares GPS locations between device owners, last year.

Using the app, Alexander saw that Smith was in the same location for far too long.

"The lack of response was out of character for her," Catrina said in an interview with WFMY News. 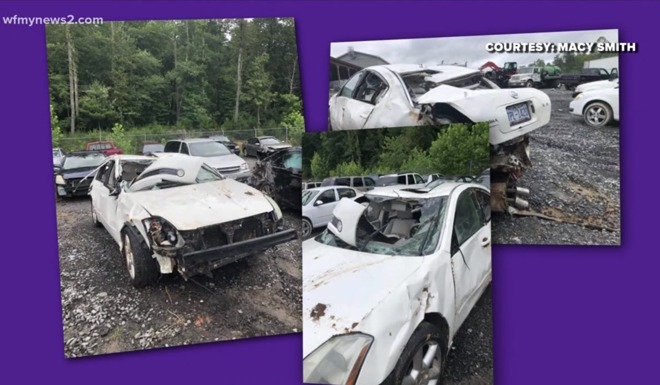 Alexander headed out to the location to find Smith pinned under her vehicle, unable to escape. She quickly called 911 and emergency services arrived to remove her daughter from the car and rush her to the hospital.

"I can't explain watching the GPS on my phone with my dot for my phone getting close to hers and then suddenly seeing the tire tracks," Alexander said.

Luckily, Smith emerged mostly unscathed. She won't have feeling in her left arm for a bit, but is otherwise in tact.

"I just hope that all parents and teenagers will encourage their families to get this app," Macy preached.