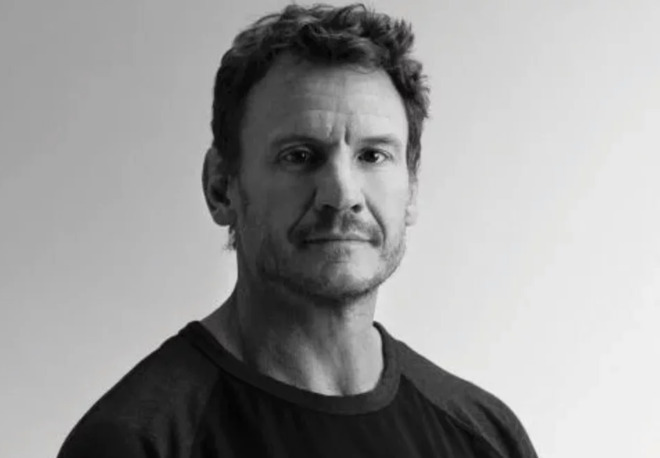 Law will start with Apple in September, Publicis CEO Arthur Sadoun confirmed in a letter seen by AdAge. In his own statement, Law called the move a "very hard decision," but said "the once in a lifetime opportunity to work with a brand I've admired my whole life was too good to ignore."

Most of Law's career, over 18 years, was spent in CCO roles with R/GA, itself a well-known ad firm with offices around the world.

Apple's global marketing efforts are spearheaded by senior VP Phil Schiller. Since there are no signs of Schiller planning to leave, Law will presumably serve in a subordinate role.

That role could involve services, since the company is planning to launch two -- Apple Arcade and Apple TV+ -- sometime this fall. Both will face tough competition, especially the latter, which will have to compete against the likes of Netflix, Disney+, and Amazon Prime Video.

On June 24, Apple brought on Chris Thorne as the new chief marketing officer for Beats. His credits include the likes of Electronic Arts and The Honest Company.