AppleInsider
Posted: July 17, 2019 7:54PM
in General Discussion
Alongside the Apollo 11 anniversary, Apple has launched the official trailer for "Snoopy in Space," a new Peanuts series coming to Apple TV this fall. 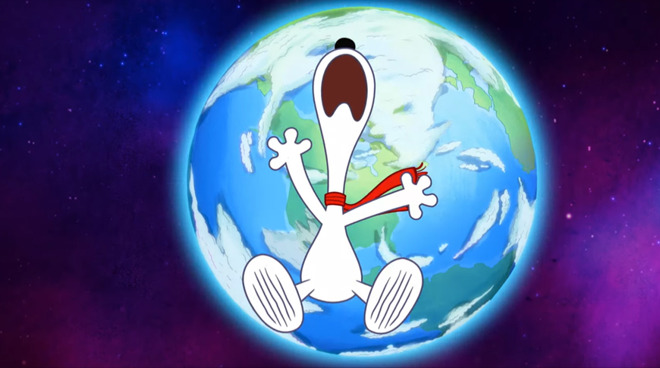 Just in time for the 50th anniversary of the Apollo 11 Moon Landing, the official Peanuts YouTube channel has released a trailer for "Snoopy in Space." The trailer reads "It's been 50 years since the first man walked on the moon, now it's a dog's turn." This is the second Peanuts themed content to be released as an Apple Original. The first, a "documentary of sorts" titled "Peanuts in Space: Secrets of Apollo 10" was released to the Apple TV app in May. 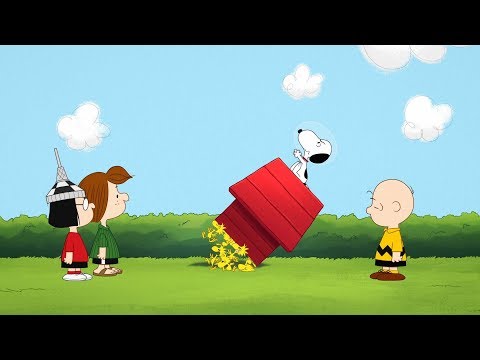 Everyone's favorite melodramatic beagle will make his exclusive appearance on Apple TV this fall. "Snoopy in Space" follows Snoopy, Woodstock, Charlie Brown, and the rest of the Peanuts gang in a brand new Peanuts production, directed by DHX Media.

According to Deadline the log line for the series reads: "'Snoopy in Space'" follows Snoopy as his dreams of being an astronaut become a reality when he and Woodstock tag along with the Peanuts gang on a field trip to NASA and are chosen for an elite mission into space. As Snoopy and Woodstock fulfill their dreams of astronaut training and space travel, Charlie Brown and the gang assist their friends from mission control.

Peanuts has a long history with space exploration. The Apollo 10 mission used a lunar module named "Snoopy," and the command module named "Charlie Brown," as an homage to the series' flagship characters. Last year, Peanuts Worldwide had partnered with NASA on a multi-year Space Act Agreement designed to inspire a passion for space exploration and STEM among students.