Having problems loading 'Fortnite' on iOS? Here's how to fix it

AppleInsider
Posted: July 19, 2019 12:32PM
in iOS edited October 2020
If your "Fortnite" installation isn't running after an update, here's what you need to do to get back up and running. 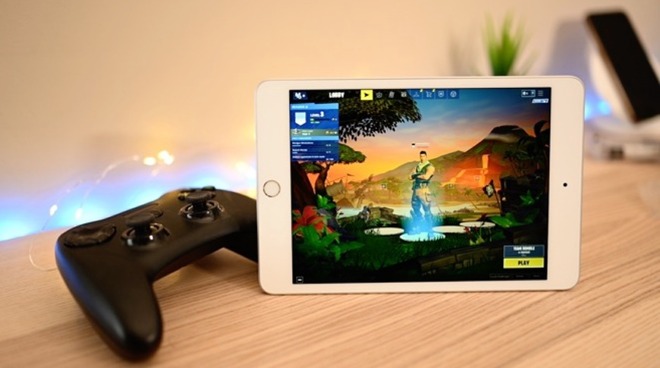 On Wednesday, Epic issued version 9.40.1 of Fortnite, expected to be one of the last updates of Season 9 for the Battle Royale shooter. The update introduced new content, including extra variants of weapons, but at the same time players complained of problems with the update.

In response, Epic advised on Twitter it was aware of an issue with the 9.40.1 patch on iOS relating to the update process, asking users to hold off from updating to it until "this issue is resolved."

After further investigation, iOS players can delete the app and reinstall in order to resolve the update error.

On Thursday, the official Twitter account advised the issue was fixed. Users experiencing the update error were advised to delete the app from their devices and to reinstall it from the App Store.

Here's how to fix it. You won't lose any gameplay. All of your loot is stored by Epic on their servers, and logging back in to your account will restore it all. 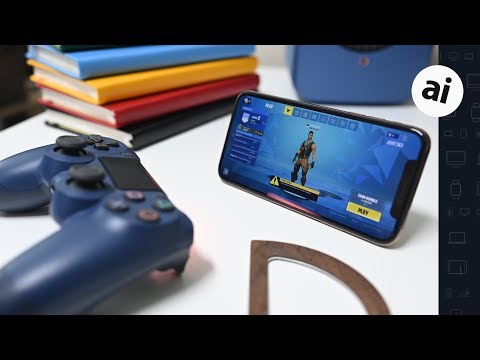 Typically, deleting an app to resolve updating issues isn't the usual advice given by developers, as update mechanisms are generally robust enough to not warrant many changes to the code once implemented. Epic hasn't advised what exactly happened to warrant the advice as of yet.

This is not the only iOS-related issue Epic has taken to Twitter to warn players about. On July 12, the company advised fans that there were "stability concerns" for the game when being played on iOS 13, recommending players do not use that version of the operating system for gameplay.