Streaming holdout Tool coming to Apple Music, others on Aug. 2 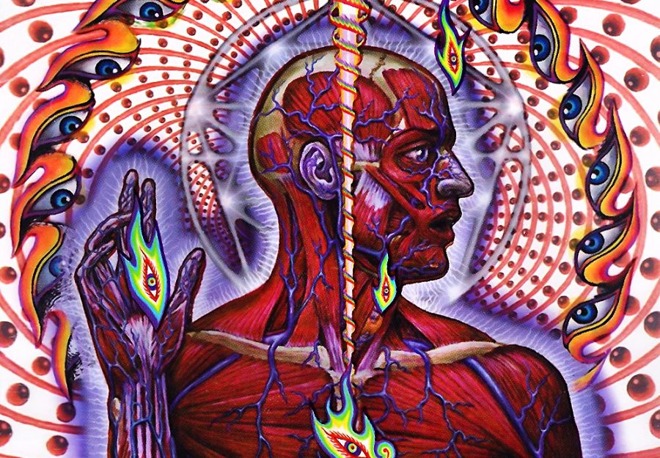 The news comes alongside the reveal of "Fear Inoculum," due Aug. 30, the band's first new album in 13 years. It's not clear whether the complete Tool catalog will appear on streaming, but major releases like "Opiate," "Undertow," "AEnima," "Lateralus," and "10,000 Days" are confirmed.

Tool has been a conspicuous gap on streaming platforms, absent even as artists like The Beatles and Pink Floyd have conceded to demand. While rights may be an obstacle, famous bands have more often been hesitant to divert sales from downloads and physical copies, which pay far better. Even the most popular artists on streaming services often depend on touring and merchandise to actually make a living.

Streaming is easily the most popular source of paid music in the U.S. however, making it essential for exposure.

That segment has become increasingly competitive. Though Spotify retains a clear lead with 100 million Premium customers and still more people on its free tier, Apple Music recently surpassed 60 million paid listeners, and Amazon Music is reportedly growing faster than either of those two even if its listener base is smaller.