AppleInsider
Posted: September 6, 2019 2:51PM
in General Discussion edited September 2019
A joint investigation has been launched against Facebook by the New York State Attorney General, probing the social network for potential antitrust violations, just two days after reports a similar action is being prepared against Google. 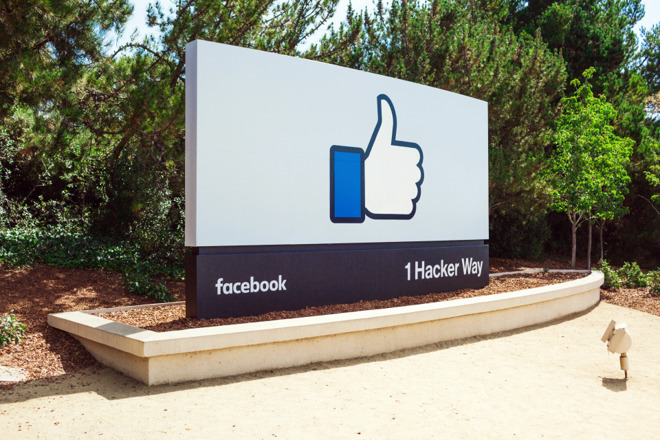 The investigation will look into "Facebook's dominance in the industry and the potential anticompetitive conduct stemming from that dominance," reports CNBC.

"Even the largest social media platform in the world must follow the law and respect consumers," said James, adding she was proud to be leading a bipartisan coalition of attorneys general in looking into whether Facebook has stifled competition and put users at risk. James insisted "We will use every investigative tool at our disposal to determine whether Facebook's actions may have endangered consumer data, reduced the quality of consumers' choices, or increased the price of advertising."

The announcement arrives just two days after reports indicate another investigation will be made against Google, again in a joint effort involving possibly more than 30 state attorneys.

The probe is the latest part of escalating tensions over the power of major tech companies like Google, Facebook, Amazon, and Apple over the rest of the industry. Both the US Department of Justice and the Federal Trade Commission are performing their own investigations into the tech industry over potential antitrust matters.

Tech industry representatives have also appeared in front of the House Judiciary Committee to answer questions as part of a House Antitrust Subcommittee investigation into "platform gatekeepers" and "dominant firms."

Antitrust issues have also become a talking point in the 2020 Presidential race, with Sen. Elizabeth Warren calling for a Standard Oil- or Bell-style breakup of big firms.

The investigation is a continuation of what could be considered a very bad year for Facebook. In July, it paid a $5 billion fine and agreed to a variety of conditions to settle an investigation by the FTC into privacy violations during the Cambridge Analytica scandal.