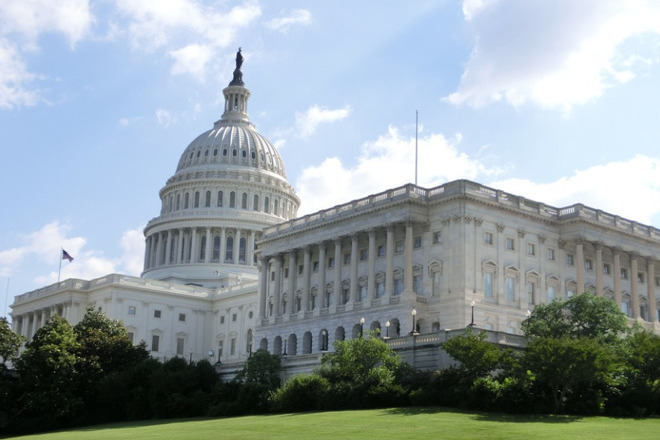 The letter to Apple begins, "The House Judiciary Committee is investigating competition into digital markets. The focus of this bipartisan investigation is to examine (1) competition problems in digital markets; (2) whether dominant firms are engaging in anti-competitive conduct online; and (3) whether existing antitrust laws, competition policies, and current enforcement levels are adequate to address these issues."

The letter goes on to probe Apple for information about a few different issues. Perhaps one of the most well known, the House plans to investigate Apple's alleged "Sherlocking" of third-party developers. Sherlocking is a practice in which Apple adopts a concept into their products that was previously only available via a third-party developer. Sidecar, for instance, is a popular take on concepts originally developed by third-party developers like Duet Display and Luna Display.

The committee has asked for emails from or to "relevant executives" regarding Apple's crackdown on parental control apps.

The antitrust committee is also asking for information related to how Apple manages the App Store. Information requested includes Apple's policy of third-party payment systems, Apple's revenue-share policy for in-app purchases, and whether or not users can choose non-Apple apps as default apps.

The other tech companies are also facing their own set of investigations.

Alphabet, Google's parent company, faces questions about its search algorithms, and whether or not it's managed to create a monopoly in search and advertising.

Facebook is, once again, being probed about data collection. However, the primary focus of the investigation is to discover whether its acquisition of competitors WhatsApp and Instagram had allowed them to establish unfair advantages in both the instant messaging and image sharing markets.

The ultimate goal is for the committee to establish whether the companies have created an environment that is actively hostile to competitors.
«12»