AppleInsider
Posted: September 17, 2019 10:02AM
in General Discussion
Apple has begun its appeal against the European Union's ruling that required it to pay Ireland $14.4 billion in back taxes, saying the EU order was flawed. 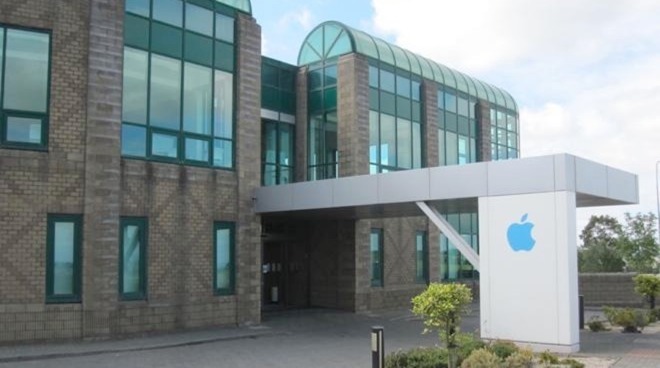 Luca Maestri, Apple's Chief Financial Officer, and five legal colleagues, are at the European Union General Court, to appeal against the EU's previous ruling that forced it to pay Ireland $14.4 billion in back taxes. Apple's argues that the tax order was based on erroneous assumptions and, as such, "defies reality and common sense."

According to Reuters, Apple lawyer Daniel Beard spoke in court and said that the ruling presumed that the company's Ireland operation was involved in work such as the development of devices such as the iPhone and iPad.

"The Commission contends that essentially all of Apple's profits from all of its sales outside the Americas must be attributed to two branches in Ireland," said Beard. "The branches' activities did not involve creating, developing or managing those rights."

"Based on the facts of this case, the primary line defies reality and common sense," he continued. "The activities of these two branches in Ireland simply could not be responsible for generating almost all of Apple's profits outside the Americas."

According to Beard, Apple has not tried to escape paying taxes, it has been paying them globally. Apple pays on average 26% tax globally, he claimed, and is currently paying approximately $22 billion in US taxes on the profits that the Commission claimed should have been taxed in Ireland.

Referring to previous testimony made by Ireland, which agrees with Apple, Beard said that the Commission's ruling damages businesses.

"As Ireland has already emphasized," he said, "it undermines legal certainty if state aid measures are used to retrofit changes to national law... and legal certainty is a key principle of EU law; one upon which businesses depend."

"Some may want to change the international tax system," he continued, "but that is a tax law issue - not state aid."
«12»