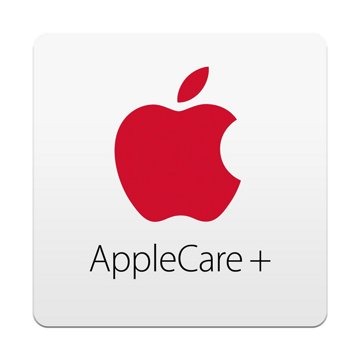 Complainants, including class representative Vicky Maldonado, accuse Apple of breaching false advertising and unfair competition laws by replacing products covered by AppleCare and AppleCare+ warranties with refurbished equipment. According to plaintiffs, the practice conflicts with Apple's own documentation, which promises replacements that are "equivalent to new in performance and reliability."

Attorneys representing the claimants say Apple's strategy violates not only its own contracts, but consumer laws. Further, the company illegally profits from the scheme by charging customers premium prices for aftermarket services and not delivering on those promises.

"Judge Orrick has given a thorough and thoughtful review of our claims, and we are grateful to the court for allowing this consumer case against Apple to continue," said Steve Berman, managing partner of Hagens Berman and attorney leading the suit. "We look forward to proving our claims that Apple has been breaking its own established contracts with its AppleCare and AppleCare+ customers."

Hagens Berman in a press release said it seeks to determine the difference in value between devices that work like new and "inferior devices" Apple provided as replacements.

The lawsuit seeks damages for consumers and potentially other remedies including an option to reclaim the full purchase price for a broken device instead of sending it in for repair, and a change to the AppleCare+ service plan terms and conditions. As specified by Orrick, individuals included in the class are customers who purchased AppleCare or AppleCare+, either directly or through the iPhone Upgrade Program, on or after July 20, 2012, and received a "remanufactured" replacement device.