watchOS 6 for Apple Watch is now available to download 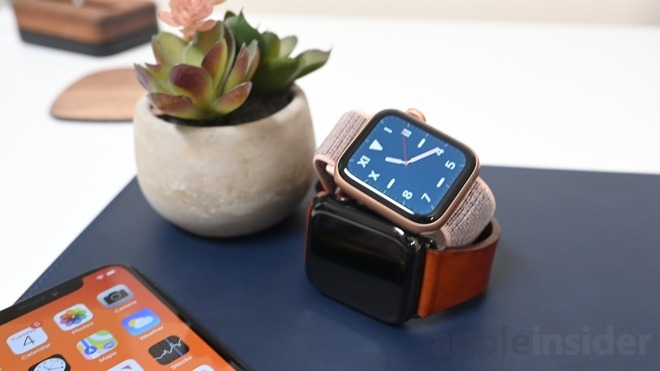 Apple Watch is getting a substantial update starting today with the availability of watchOS 6, which brings several new features to Apple's wrist-worn computer, including Apple Watch Series 5 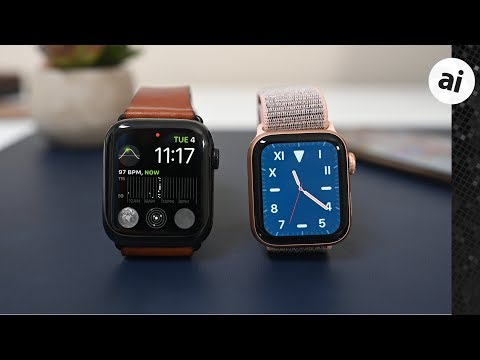 Quite a few new complications were also made available to users.

For the first time, Apple is bringing the App Store to the Apple Watch, no longer relying on the iPhone. Users can browse and install apps directly from their wrists.

Speaking of apps, new to Apple Watch is Apple's own Audiobooks app, Calculator, Voice Memos, Noise and Cycle. Reminders was redesigned too. 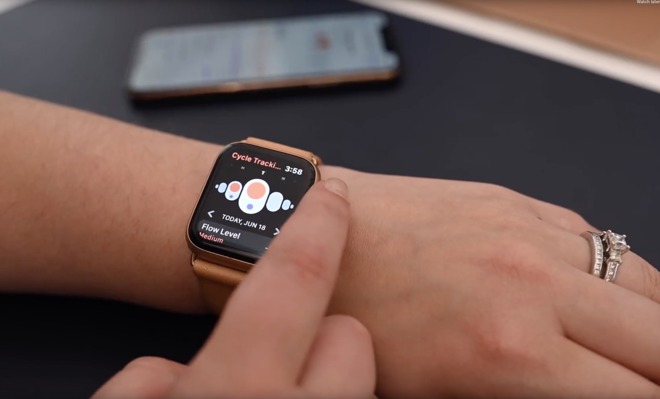 Cycle is a new enhancement altogether. Users can track their cycle right from Apple Watch thanks to the new Cycle app and intuitive notifications which is all synced to the accompanying Health app on iPhone with iOS 13.

Noise is a new app and complication that for the first time focuses on hearing health. It monitors the ambient noise around the user and will track the exposure to loud noises. If the surrounding audio reaches a too high decibel for too long a notification can be triggered as a warning. 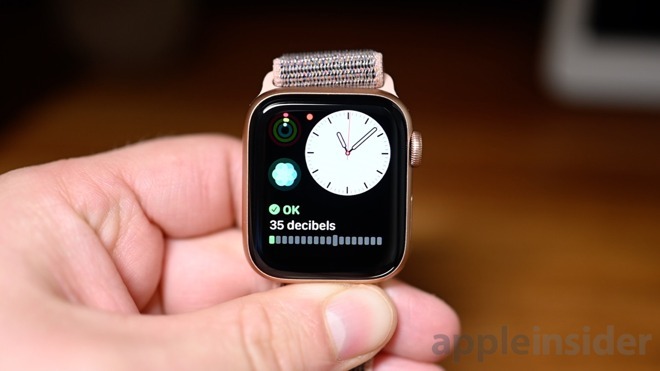 During its annual iPhone event, Apple also debuted other new features including sleep tracking. This includes a new Sleep app which will monitor movement and noise while sleeping to give the user a sleep quality score.

It will remind users to charge their watch before bed to prevent the battery dying and will disable the alarm if the user wakes before a scheduled alarm is set to go off.

How to get watchOS 6

As usual, the update requires at least 50% battery life to install as well as an iPhone with iOS 13 or later. Apple Watch Series 1, Series 2, Series 3, Series 4 and Series 5 are all supported by watchOS 6 though some features may be limited to the newer models.

To update Apple Watch, users should place Apple Watch on a charger and launch the Watch app on their iPhone. From there, Head to General > Software Update.
«1234»