AppleInsider
Posted: October 2, 2019 12:03PM
in General Discussion
A future iOS update will have Siri use whatever app a user prefers, meaning apps such as WhatsApp could effectively replace the default Apple apps. 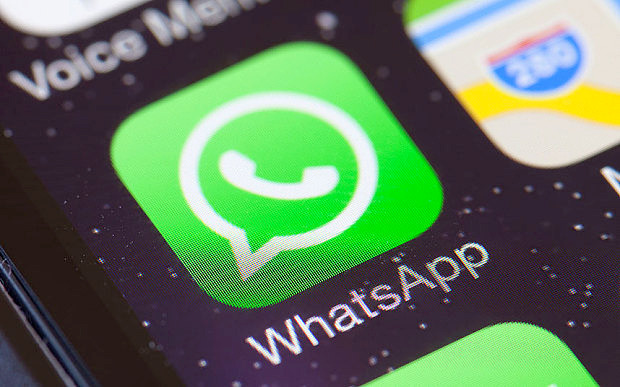 Apple is reportedly planning to allow third-party apps to take the place of its own Messages or other software tools. It would mean specifically that if a user regularly uses WhatsApp to message a particular contact, Siri would automatically send via that app too.

The move follows recent criticism of how Apple's own apps allegedly dominate the App Store, and take default place on iPhones, iPads and through Siri.

Apple released the news in a statement to Bloomberg, which AppleInsider has confirmed is legitimate and accurate.

Apple offers our users an experience that is only possible from the integration of hardware, software, and services. From the very first iPhone, we have included apps to provide customers with a great experience right out of the box for making phone calls, playing music, surfing the web, and more.

With every generation of iPhone we have advanced the built in capabilities for our customers with a few default apps designed for great performance, long battery life, seamless integration, and industry-leading protections for security and privacy. We have also created the App Store, the safest place to get apps, so customers can choose from millions of apps to find the ones that further enhance their iPhone.

In the few categories where Apple also has an app, we have many successful competitors and we're proud that their success is responsible for almost 2 million U.S. jobs in a thriving multibillion dollar market for developers.

Our North Star is always to create the best products for our customers and that is why iPhone has the highest customer satisfaction in the industry.

The update to iOS is expected to be released later in 2019, though the functionality also requires app developers to add Siri functionality.