Apple Watch subsidized for those on Devoted Health Medicare Plan

AppleInsider
Posted: October 7, 2019 10:24PM
in General Discussion
Devoted Health, a Florida-based plan for senior citizens, is the first private Medicare plan to cover the Apple Watch as a benefit. 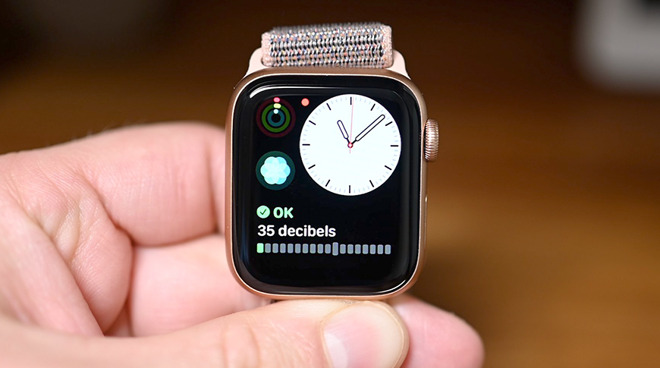 Devoted Health, founded by Todd and Ed Park, specializes in private Medicare Advantage Plans for targets senior citizens. The company was Valued at $1.8 billion dollars a year ago, according to CNBC. Now, Devoted hopes to set itself apart from other insurers by focusing on "world class technology."

The company has decided to offer up to $150 off the cost of an Apple Watch for its members. The Apple Watch Series 3 is currently available for $199, meaning that Devoted Health members could snag the wearable for around $50.

Devoted's marketing materials state that it will cover up to $150 per year towards classes, programs, and wearable devices like an Apple Watch. This is done through "wellness bucks," which are reimbursement funds that can be issued to members with proof of purchase.

Devoted Health has gone on record saying it wants to give its members "the tools they need to keep healthy outside of the doctors office. We are thrilled to be the first Medicare Advantage Plan to collaborate with Apple."

It is likely that other insurers will soon follow suit. The Apple Watch has been putting health at the forefront since its inception, saving lives, providing critical data to be used in research, and encouraging people to get active.