AppleInsider
Posted: October 8, 2019 10:56AM
in General Discussion
The promised macOS Catalina feature that will give iCloud the Dropbox-like capability to share an entire folder instead of individual files, has quietly been delayed to early 2020. 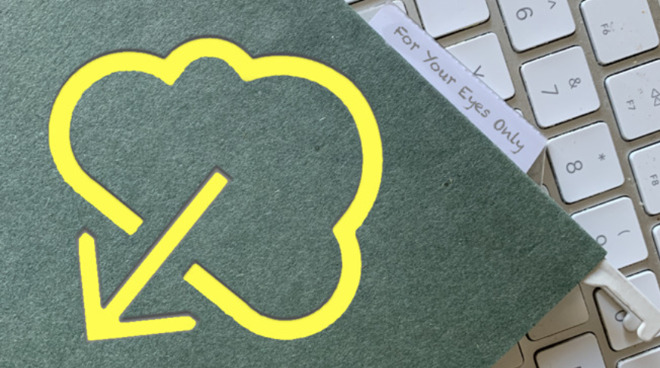 Apple's new macOS Catalina is now publicly available, but still not all of its promised features have arrived. In particular, the much-awaited ability to share iCloud folders has now been delayed further and isn't expected until Spring 2020.

Currently users can share an individual document that they have stored in iCloud Drive, but they can't nominate an entire folder to be shared. This means iCloud Drive lacks the ability, for instance, to have a single folder that multiple members of a team or family can use together.

It isn't the first delay this feature has seen, with it most recently being listed as coming later in the fall of 2019.

Neither delay has been formally announced or explained by Apple. The company's page promoting new macOS Catalina features continues to include the feature, but a footnote lists the latest delay.

Apple maintains similar pages promoting the features of both iOS 13 and iPadOS. These also list the delay, but as yet continue to claim that iCloud Drive folder sharing is coming later this fall.

The inability to share folders like this has been a significant failing in iCloud Drive compared to similar services such as Dropbox, or Microsoft's OneDrive.
«123»