Disney posts three-hour trailer for Disney+ with 'basically everything' coming

AppleInsider
Posted: October 15, 2019 1:40PM
in General Discussion edited October 2019
In order to build hype for their new streaming service, Disney+, Disney has uploaded a three-hour long trailer to YouTube highlighting most of the titles that will be available to watch at launch. 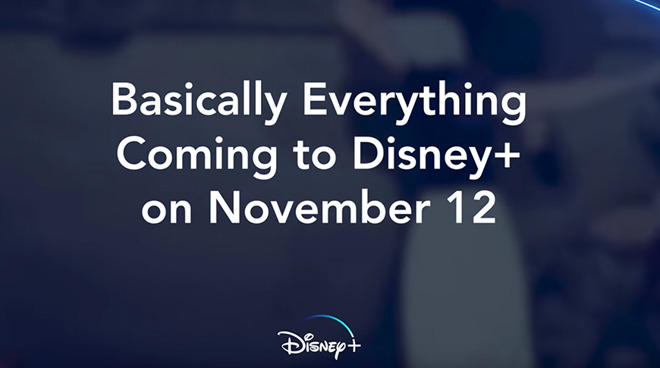 A three hour long trailer may seem excessive, but it serves as a chronological and comprehensive guide to "basically everything" that will be on offer when Disney+ launches on November 12. 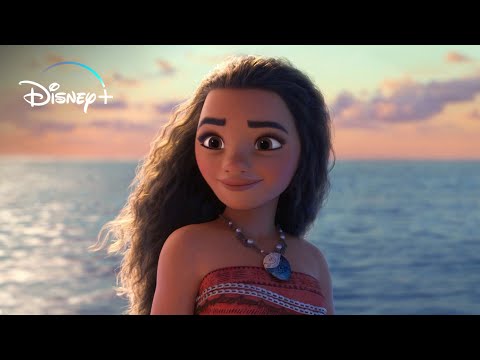 The streaming service will incorporate Disney's entire movie library, including classic films that are often out of circulation.

When the service arrives, users will be able to browse content by production house and franchise, such as Disney, Pixar, Marvel Universe, Star Wars, and National Geographic. Users will be able to access the service from web browsers and through mobile device apps. Disney+ will cost $6.99 per month, or $69.99 per year, making it slightly more expensive to fledgling streaming service Apple TV+, which will cost $4.99 a month.