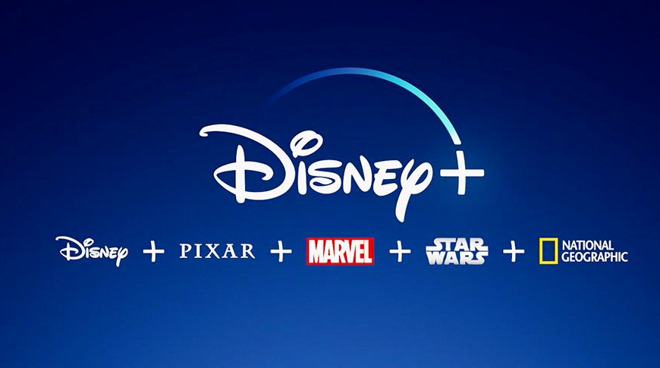 Verizon and Disney's Direct-to-Consumer department have announced a wide-ranging agreement that will give new and existing wireless unlimited, Fios Home Internet, and 5G Home Internet customers a free year of Disney+.

The service is set to launch on November 12 and will give consumers access to the media conglomerate's vast catalogue of video content. Disney+ will launch with 25 original series and ten new films its first year.

Disney's push into streaming arrives as other major players and newcomers enter the lucrative market. AT&T's WarnerMedia is planning a late-2019 launch of its effort, which hosts content from HBO, Turner, and Warner Bros. Apple, which has for years hosted third-party streaming services on its Apple TV set-top box, is set to launch Apple TV+ on November 1.

Those interested in learning more about Verizon's promotional deal with Disney should head over to Verizon's site to check their eligibility.