Disney+ to stream on Amazon's Fire TV at launch 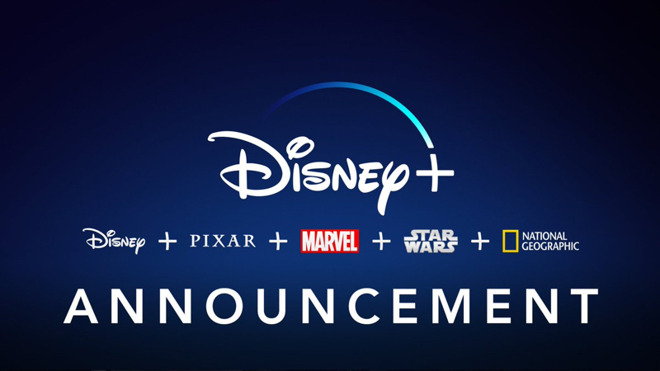 Disney CEO Bob Iger in an interview with CNBC on Thursday announced the partnership with Amazon, struck at the eleventh hour as the entertainment giant makes final preparations for next week's Disney+ debut.

A report from The Wall Street Journal on Thursday suggested Disney and Amazon were at odds over terms that would allow the streaming service on Fire TV, with Amazon reportedly pushing for rights to ad space in Disney apps. The two companies apparently hammered out a deal, though details of the arrangement have not been made public.

Disney+ is slated to launch on devices made by Apple, Google, Microsoft, Roku and Sony. That covers nearly the entire streaming market, save for major player Tizen and Nintendo.

Along with Apple's iOS, Disney+ will be offered on Android hardware, providing access to users of the world's two dominant smartphone platforms.

Disney+ offers subscribers a treasure trove of content from Disney and its vast holdings, which as of March includes 21st Century Fox. Along with new releases, users are granted access to a sweeping back catalog of content that contains classic films from the elusive "Disney Vault." Like other streaming services, Disney is also investing in original content and will debut series and specials that tap into owned brands Star Wars and the Marvel Universe.

The service launches Nov. 12 in the U.S. for a monthly fee of $6.99 or a discounted rate of $69.99 per year. Canada and the Netherlands will see access on launch day, with a rollout in Australia and New Zealand to follow a week later.

Disney in a tweet on Thursday announced an expansion into the United Kingdom, Germany, France, Italy and Spain on March 31, 2020.