AppleInsider
Posted: November 25, 2019 6:50PM
in iPod + iTunes + AppleTV edited December 2019
Apple has released a new featurette for 'Truth Be Told,' giving viewers of the Octavia Spencer-fronted Apple TV+ show a closer look at the podcast-based criminal investigation show before its release on December 6. 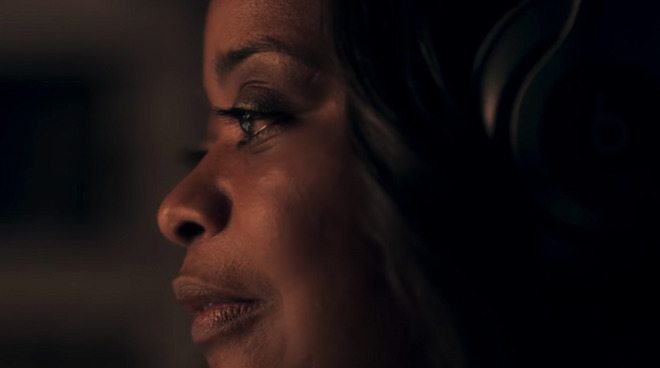 Uploaded to Apple's dedicated Apple TV+ YouTube channel, the three-minute featurette for "Truth Be Told" has the stars of the show explaining their characters, as well as hinting at where the stories of each will go as the mini-series plays out.

The video features Octavia Spencer, who plays podcast journalist Poppy Parnell, advising how Parnell became involved in an investigation of a young man who was tried as an adult, and found guilty for murdering his neighbor. Almost two decades later, Parnell is concerned she may have made an innocent man go to prison, and re-attempts to investigate with a view to freeing Warren Cave, played by Aaron Paul. 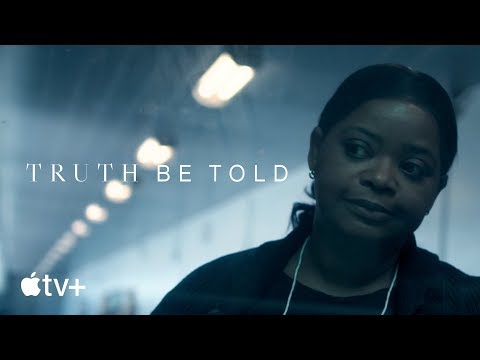 In the process of the investigation, Parnell's examination has repercussions, affecting the families of those involved in the affair as she broadcasts her findings via a podcast.

The show is executive produced by Reese Witherspoon, who also produces and stars in Apple TV+ series "The Morning Show." The showrunner is Nichelle Tramble, who also created the series and previously worked on "The Good Wife."

Apple held a premiere for the show in Hollywood on November 12, via a celebrity-filled event at the Samuel Goldwyn Theater in Los Angeles. For people at home, they can watch the first three episodes of "Truth Be Told" on December 6, with more episodes airing each Friday.

Apple TV+ costs $4.99 per month, with a seven-day trial also available, though customers who buy select Apple hardware can get a free year's subscription as part of their purchase.
«12»