AppleInsider
Posted: December 19, 2019 9:14PM
in iPhone edited December 2019
The iPhone complies with U.S. standards for RF exposure, the FCC has confirmed after performing a battery of tests on the smartphone. Regulators promised to evaluate Apple's handset following an August report by the Chicago Tribune claiming that the model breaches consumer safety rules. 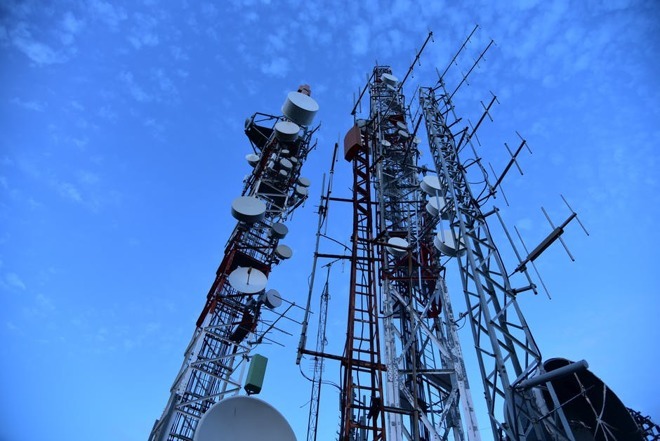 In August, it was claimed by independent testing conducted by the Chicago Tribune that there was an issue with the iPhone 7 and iPhone 8, with regards to radio frequency broadcasts. Performed by the RF Exposure Lab, the tests showed iPhone 7 exceeded the amount of exposure the FCC permits devices to expose to a user, by a considerable margin.

The retest, conducted by the FCC, included a mix of devices supplied by Apple and Samsung, as well as others purchased by the FCC. Testing was performed between Aug. 30 and Sept. 23.

All of the devices tested at the FCC's own lab -- not a contractor -- were under the maximum legal limit of 1.6 watts per kilogram or less, over 1 gram of tissue that is absorbing the most signal. The legal limit is derived from a safe limit, which is about 50 times higher. 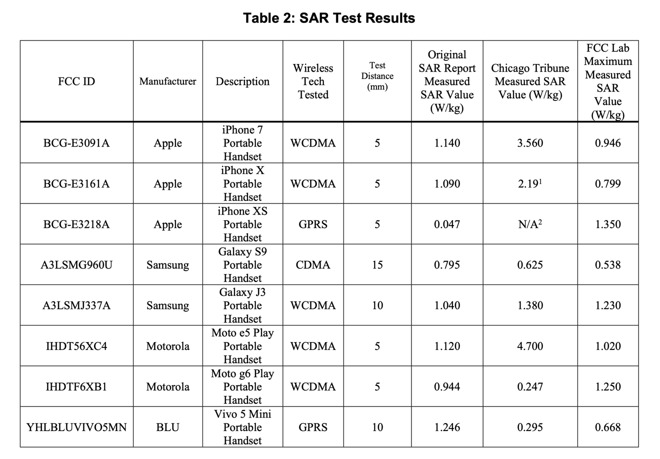 Test results, via the FCC

At the time of the original test, Apple took issue with the results and in a statement said the results "were inaccurate due to the test setup not being in accordance with procedures necessary to properly assess the iPhone models." Apple added that "all models are fully certified by the FCC and counterparts in other countries where iPhones are sold, with Apple further proclaiming "we are in compliance and meet all applicable exposure guidelines and limits."