AppleInsider
Posted: February 5, 2020 6:59PM
in iPhone edited February 2020
The Federal Bureau Investigation into the Pensacola shooting is still unable to access encrypted data on a suspect's iPhone, Director Christoper Wray has admitted, with no progress made on acquiring data from the device. 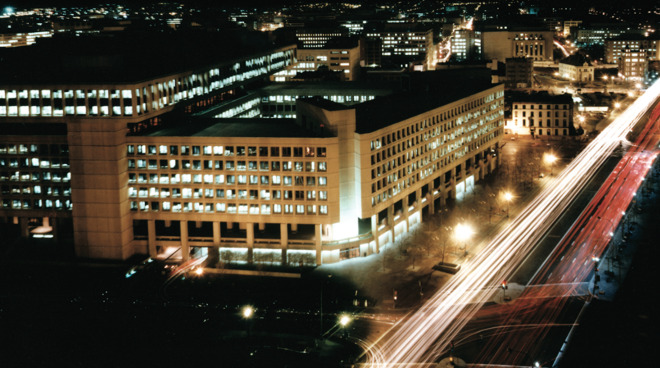 Appearing at a House Judiciary Committee meeting on Wednesday, FBI Director Wray confirmed the lack of success in gaining access to any of the encrypted data held on the reconstructed iPhone. The smartphone in question is important to the investigation, as it belonged to the shooter behind the Naval Air Station attack in Pensacola, Florida in December.

Answering queries from Republican Matt Gaetz of Florida, Bloomberg reports Wray said the FBI is "currently engaged with Apple hoping to see if we can get better help from them so we can get access to that phone."

The FBI formally asked Apple to help it unlock a pair of iPhones in December, before asking again in January. An extra request was also made by US Attorney General William Barr, who also accused Apple of having provided no "substantive assistance" to the investigation.

On January 13, Apple denied the requests, while also rebutted Barr's comments. "We reject the characterization that Apple has not provided substantive assistance in the Pensacola investigation," Apple said. "Our responses to their many requests since the attack have been timely, thorough, and are ongoing."

At the time, Apple also confirmed it had provided a trove of data it had for the shooter and related accounts, including iCloud backups, account information, and "transactional data." Apple regularly agrees to legitimate requests from law enforcement, such as warrants, requests, and national security letters,

Apple does however stop short of breaking the encryption of its hardware and software for the purposes of law enforcement, as data on a locked device cannot be accepted without using the correct passcode or password.

The affair brings up the ongoing encryption debate once more, where government officials and law enforcement demand access to encrypted data via backdoors, while critics and tech companies fight back due to the potential weakening of encryption as a whole. Barr's comments are also thought to have caused concern among some FBI officials, who worry the statements may be harming existing relationships with the firms involved.

While Apple's engineers are theoretically capable of breaking into a locked iPhone using custom software, effectively creating a backdoor, the company believes this would set a dangerous precedent and would put all customers at risk of privacy violations. Apple argues there is "no such thing as a backdoor just for good guys," as they can just as easily be exploited by bad actors.