AppleInsider
Posted: February 6, 2020 4:57PM
in Future Apple Hardware edited August 2020
A reference spotted in the tvOS developer beta released on Wednesday suggests that there may be new Apple TV 4K hardware on the horizon. 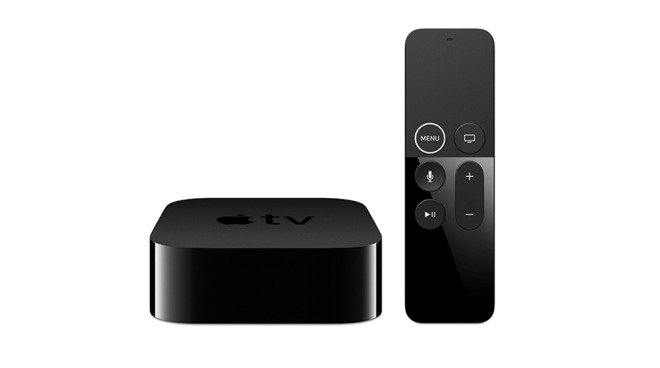 The current Apple TV 4K is named J105a, and the Apple TV HD model number is "J42d." A report on Thursday by 9to5 Mac suggests that the letter T at the beginning implies that it is an internal model -- a prototype that isn't finished yet.

Currently, it's hard to say whether or not a new Apple TV is on the way, or what features it may have. It has been over two years since the fifth generation Apple TV launched, and an upgrade could see improved performance for Apple Arcade games.

While a new Apple TV could be released at a spring event, it remains to be seen whether or not Apple will be able to hold a spring event this year. The coronavirus outbreak has significantly slowed down product production.

As a general rule, Apple starts device production about 60 days before a Mac or iPad event, and three to four months before the September iPhone release event. With most of its major factories located in mainland China, an outbreak is potentially a threat to nearly every upcoming product release in 2020.

If Apple is planning on a March event, the production of new devices expected at that event would have needed to begin immediately after the Chinese New Year. Depending on the severity of the outbreak, the fall announcement could be threatened as production for the iPhone 12 would need to be in full swing by July.
«12»