AppleInsider
Posted: February 19, 2020 4:09PM
in General Discussion
A newly-published digital strategy marks the start of the European Union's plans to debate and implement regulations that will have lasting effects on users in the EU and big technology companies like Apple, Google, Facebook, and Amazon. 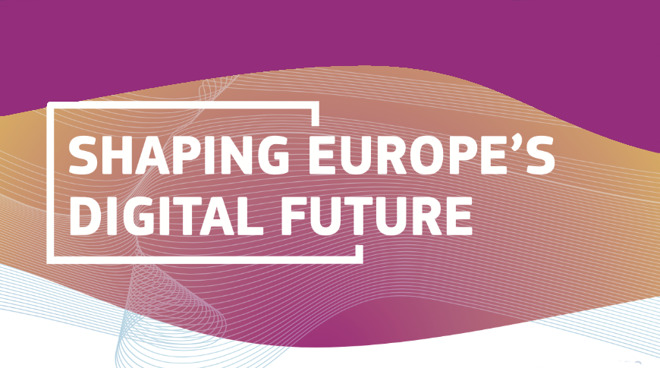 The European Union has unveiled a new digital strategy for its member states, but which will also have global implications

Following lobbying efforts by Apple, Google, and Facebook, the European Union has formally announced the start of its new digital strategy.

Called "Shaping Europe's Digital Future," it is a publication and a basis for debate that will see the EU adopt multiple new regulations regarding areas from artificial intelligence to how long smartphones last.

"[This] is the White Book for Artificial Intelligence," said EU president Ursula von der Leyen, about the document, "and the data strategy. In Europe, we are caring very much for individual rights and our values. The digital strategy we put forward today is connecting all these dots and putting it into a concept. We want the digital transformation to power our economy and we want to find European solutions in the digital age. 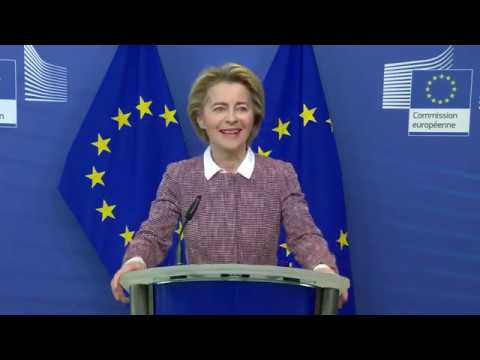 While the EU and the European Commission can only directly affect its member countries, and then only if those countries choose to accept it, the strategy has global implications. Previous EU work including the General Data Protection Regulations (GDPR) has seen other nations adopt similar principles.

The principles in the new strategy are wide-ranging, but also necessarily avoid detail. The strategy will be discussed throughout at least the rest of 2020, by the member nations of the EU.

Executive vice president of the European Commission, Margrethe Vestager, who is currently investigating Spotify's complaints against Apple, has been tweeting about the core parts of the new strategy.

Artificial intelligence is not good or bad in itself: It all depends on why and how it is used. Let's enable the best possible use and control the risks that AI may pose to our values - no harm, no discrimination! #EUshapingDigital

The EU's digital strategy will be developed in three areas. "Technology that works for people," concentrates on AI, privacy and security. "A fair and competitive digital economy," will set out rules for all companies, including global ones such as Apple, on how they will compete in Europe.

A final part of the strategy wants to create regulations that will help produce "an open, democratic and sustainable society." This will in part result in Europe "becoming climate-neutral by 2050."

Previously, Apple's Tim Cook has singled out Europe's GDPR as an example of what the US and all nations should be doing.

"We should celebrate the transformative work of the European institutions tasked with the successful implementation of the GDPR," said Cook in a speech about security in 2018. "It is time for the rest of the world, including my home country, to follow your lead."
«12»