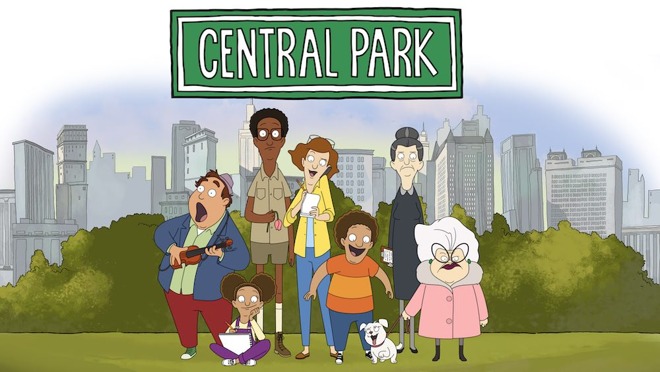 Originally set to debut at SXSW this year, "Central Park" will now premiere on Apple TV+ on May 29.

"Central Park," created by Bob's Burgers creator Loren Bouchard, is described as a musical comedy that follows the adventures of a family who live and work in the eponymous urban park and end up saving the world. 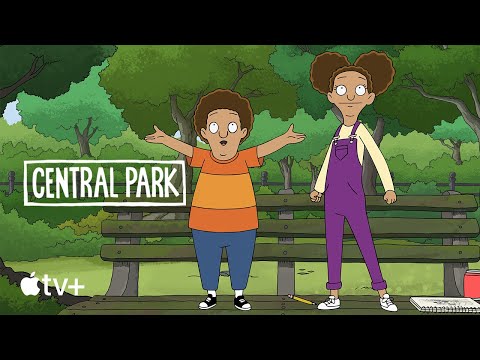 The Cupertino tech titan first inked a deal with Bouchard and 20th Century Fox Television for the show in 2018. Apple has ordered 26 episodes split into two seasons.

Apple will make the first three episodes available on May 29 on Apple TV+, with one episode premiering per week after that.

Originally, Apple was set to debut "Central Park" at this year's SXSW festival, but the company pulled out due to concerns about the coronavirus. SXSW has since been canceled entirely.