AppleInsider
Posted: March 12, 2020 10:15AM
in General Discussion edited June 2020
The typically reliable analyst Ming-Chi Kuo reports that Apple will announce its first-ever ARM Mac in late 2020, likely a MacBook Pro variant that will be on sale early in 2021. 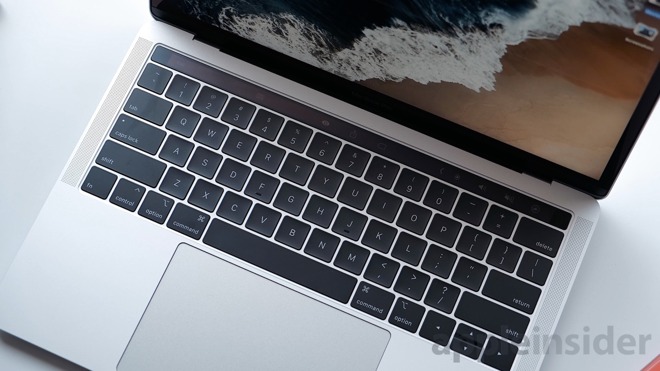 Apple's plans to move from Intel to ARM processors appears to be accelerating, according to a research note by analyst Ming-Chi Kuo that has been seen by AppleInsider. He expects Apple to now announce its first ARM Mac in the last quarter of 2020, with it shipping either at announcement or before the end of the first quarter of 2021.

Kuo, who has generally been highly accurate about Apple plans, confirms previous speculation that this first ARM Mac will be a notebook. He does not specify, however, whether it will be a MacBook Pro, a MacBook Air, or a return for the previously discontinued MacBook.

Apple has reported moved up production in response to the impact of the coronavirus on production and demand of other products. Kuo says that demand for MacBook models is affected by the same issues, but has remained more stable.

He also reports that market response for the 16-inch MacBook Pro with its new scissor keyboard is greater than Apple expected, so the same system will move to all of the company's portables. 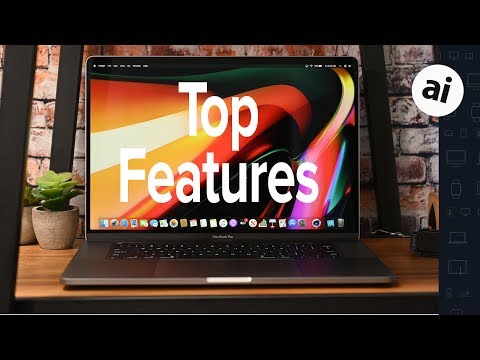 Specifically, Kuo predicts a new 13-inch MacBook Pro, and MacBook Air, will be launched with this keyboard by the end of June 2020. He then sees the ARM-based MacBook coming in the last quarter of 2020 or first quarter of 2021.

Then he claims that Apple will introduce MacBook Pro models with an unspecified new design in the second or third quarter of 2021.
«12»