AppleInsider
Posted: March 17, 2020 4:10PM
in General Discussion edited June 2020
Apple can engineer Macs with ARM processors instead of Intel ones, but it can't make all developers move with it -- and there are some complications that will cause some problems. 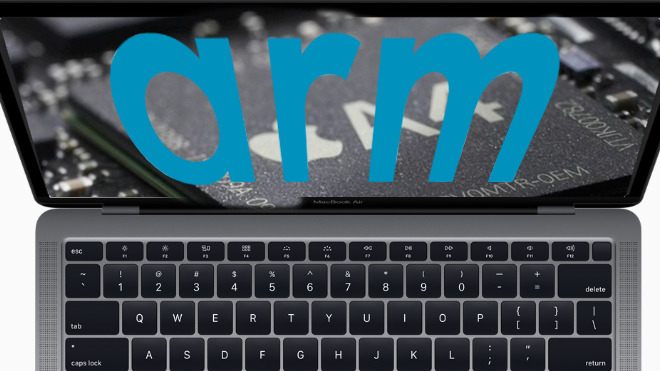 If any company can radically change its entire product line by switching processors, then not only is it Apple now, it has always been Apple too. Unlike any other technology firm, Apple has twice abandoned its previous hardware to move over to new processors. It's also abandoned its previous software in much the same way as it moved from the classic OS 9 to Mac OS X and now macOS.

Each time, the move has gone so smoothly, and the results have been so successful, that you can imagine the process was simple. The move from the original Mac's Motorola processor to PowerPC, and then to Intel, was not in the slightest bit easy -- it was just done extremely well. And in private it was planned very far in advance, too.

Each time Apple makes these transitions, they need other companies to work alongside them -- and they need to explain to users what's happening.

We're not saying that a major move like this is difficult for the average Apple user to comprehend. But when it's not their job to follow these details, and they are not as interested as you or we, Apple has to reach them. If not, users who buy new machines find they don't work -- and it's Apple they will blame.

Apple's hurdles with an ARM Mac

This issue of a transition breaking familiar tools is likely to be more of a problem with an ARM Mac, because now Apple is moving away from a popular standard instead of toward one.

No transition is exactly simple, but when Apple moved from PowerPC to Intel, for instance, it had the immediate gain of Macs being readily able to run Windows with its new Boot Camp dual-boot facility.

When it moves from Intel to ARM, that natural processor-level ability is gone. According to AppleInsider data gleaned from our relationships with service departments, approximately 2% of Macs brought in for servicing at Apple have Windows installed on Boot Camp. 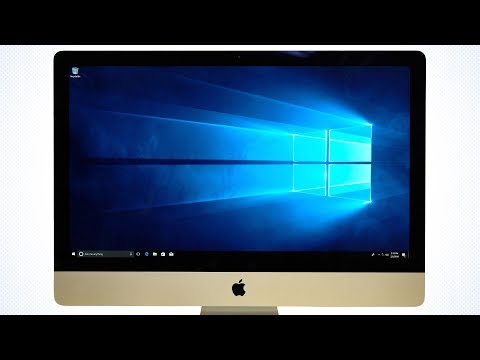 That's not a huge number, but it only needs to be one person for it to be very bad news if you are that one person. If Apple's Macs can't run Windows, the company will lose some customers.

It'll just be curious to see how many that is. Some will certainly abandon Apple, but others may well find that they hardly ever boot into Windows anyway and so just make some adjustments to their work.

This all supposes, too, that Boot Camp is going away, and that is not guaranteed. Apple will surely never want, or even be legally allowed to, port Windows onto ARM -- but Microsoft has already done it.

Then, too, there are Windows virtualization options, such as Parallels. These tend to be clunkier than the hardware Boot Camp, but then if you weren't prepared for clunkiness, you wouldn't be using Windows.

It's not known yet whether a version of Parallels will run on ARM. Equally, we can't know -- and we will probably never be told -- whether it's an easy job to take the Windows made for the Surface Pro X and run it on an ARM Mac.

What we can surmise is that, easy or not, it's a job that entails a lot of moving parts. In July 2019, users were prevented from updating Windows 10 on their Mac because one driver needed work.

However, we can also be reasonably sure that Microsoft will now see a business benefit in its support Apple -- when it didn't before.

Despite Microsoft originally being a champion of the Mac and a supporter of Steve Jobs, the relationship has at times been ferociously bad. 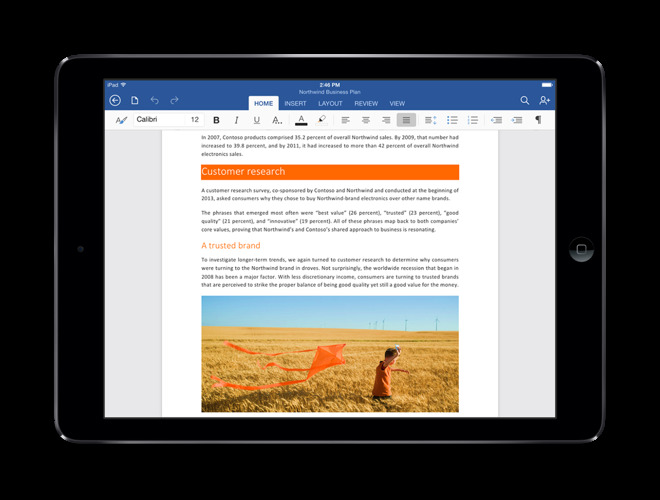 Microsoft took its time bringing Word to the iPad.

Microsoft was once so totally focused on Windows that when asked if they would develop for Steve Jobs's NeXT computer, Bill Gates said no. Actually, he said "Develop for it? I'll p*** on it."

Then when the iPad came out, Microsoft famously ignored it. At the time, back in 2010, it wasn't unreasonable to bet that without Microsoft Office, the iPad would fail. Ultimately, though, users chose the iPad and when they couldn't get Office, they looked for alternatives. And then having found those alternatives on iPad, they started buying them on Windows and Macs.

In 2014, Microsoft caved and brought Office to the iPad. It's continued to develop new versions of its iOS apps, too, suggesting that it is seeing a value to backing Apple.

Today Adobe is doing the same with Photoshop for the iPad out now and Illustrator for it being announced.

True, Adobe owes much of its fortunes to Apple, and especially for how Adobe InDesign became the standard for publishing. That happened as much because its apparently insurmountable rival QuarkXPress bet against OS X and consequently decimated its Mac user base. At the time, Quark didn't care about those users, but when they lost the Mac community, they found they were vulnerable on the PC, too.

Yet Steve Jobs would later call out Adobe as being "the last major third party developer to fully adopt Mac OS X."

These major third party developers have to make both a business and a technical decision over whether to support Apple -- but at least they have enough resources to be able to choose. It's the smaller developers who may not, and it's those who will make an ARM transition difficult for some users.

We can know that it's the smaller developers who Apple really needs to get on board with ARM, because it's chiefly the smaller ones who failed in the crucial move to macOS Catalina.

Even though Apple privately warned developers for years, and publicly for at least one year, still developers were caught by Catalina's move to support only 64-bit apps.

Some companies that made Mac apps just abandoned the Mac because of this.

But it's not only apps that are affected, it's any software -- and that includes drivers. Hardware developers create software drivers to make their equipment work on the Mac, and if those drivers are not updated, the hardware won't work. 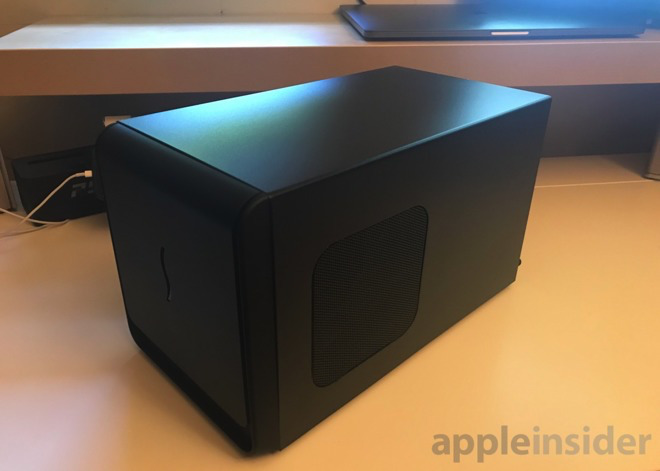 Alongside full apps and small drivers, too, there are also plugins for Mac apps and hardware. Countless video and audio editors rely on these in apps such as Final Cut Pro X and Logic Pro, and they have done so for years.

So while we can be certain that Final Cut Pro X will fly on ARM because it's developed by Apple, users of the video editing app may stall because a crucial plugin hasn't been updated.

Education is the answer, and macOS Catalina represents both good and bad news on that front. The bad news is that so many developers didn't or couldn't update their software to 64-bit for it. But the good news is that every one of them then heard loudly from their users.

Developers who have now left the Mac are unlikely to return unless ARM sales are incredible, but those who remain will surely be more aware of what work they need to do.

Steve Jobs handled the last major transition, the move to Intel, and what he said about it publicly was quite the masterclass in explaining what was happening, why, and when. The perception now is that he also did so in plenty of time, but that's not entirely true.

Apple announced the move to Intel in June 2005, and provided a Developer Transition Kit to help. Then the first publicly-available Intel Macs shipped in January 2006.

If recent rumors of Apple accelerating its ARM Mac development are true, we will see the first one announced by the end of 2020. Were Apple to reveal the move at WWDC in June 2020, that would represent just about the same amount of notice.

The Apple of 2020 is gigantic compared to the Apple of 2006. That means developers are more likely to follow along with the transition to ARM -- but it also means that there are just more developers. Their software is more crucial, too. Apple surely cannot allow Apple Arcade, for example, to shrink because not all games developers played nice.

We're also more conscious now of the sheer scale of a transition, and the number of hurdles Apple has to get over. There do seem to be greater issues than before, but most signs are that Apple is going to be ready. This transition stands a decent chance of being as smooth as Apple's previous ones.

It's just that what's smooth for most of us does not mean there won't be some bumps the road for, as Apple would say, the rest of us.