US officials, tech companies in talks to use location data to fight COVID-19 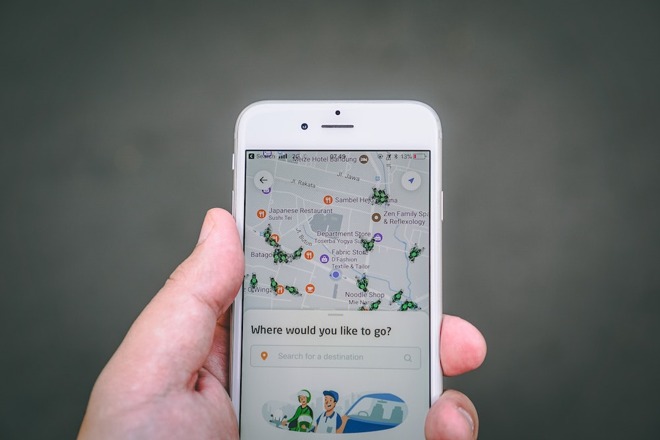 Despite Apple's pro-privacy efforts, there still have been various ways for app makers, internet service providers and federal agencies to obtain iPhone location data. Now, tech firms and the U.S. government are hashing out whether that data can be used for public health purposes.

More specifically, the U.S. government is discussing the use of location data to track and map the spread of the outbreak with Google and Facebook, The Washington Post reported on Tuesday. For example, aggregated and anonymized location data could be used to help experts understand the patterns of people's movements and predict potential virus hotspots.

The idea was apparently proposed during a private meeting at the White House on Sunday, in which a task force of tech executives and investors presented a range of ideas about disease mapping and telemedicine.

Still, that idea may not sit well with Americans already cautious of the ways they're being tracked. But the Post's sources stressed that the data isn't going to be used to create a government database.

In the past, tech companies like Facebook have provided similar anonymized data to researchers in the form of statistics.

This week, a coalition of medical professionals, disease experts and tech executives penned an open letter urging technology companies to play their part in fighting COVID-19.

And the COVID-19 pandemic has already fostered unusually close cooperation between tech companies and government entities. Corporations are working to together to clamp down on the spread of misinformation and President Trump on Friday touted a Google-developed website that could help users guide users through the coronavirus testing process.

Privacy advocates caution that there's a balance between civil liberties and pandemic response. On Monday, The New York Times reported about the Israeli government tapping a secret database of cellphone data, originally intended for counterterrorism, to track people who had contracted COVID-19.