AppleInsider
Posted: March 18, 2020 6:19PM
in iPad edited June 2020
The new 2020 iPad Pro line may not be as flashy an overhaul as its 2018 predecessor, but the fourth version of Apple's pro tablet line does have substantial improvements from the third generation iPad Pro. Let's look at them a bit more closely. 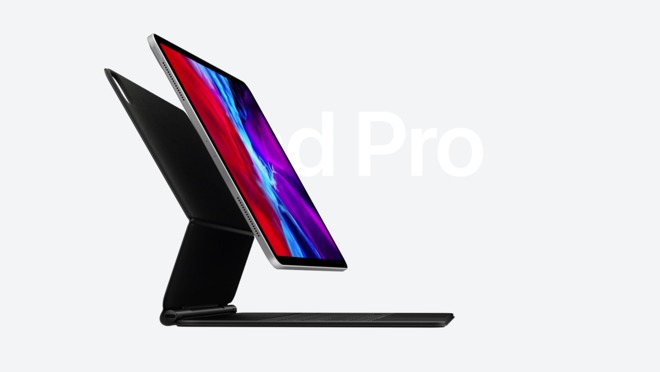 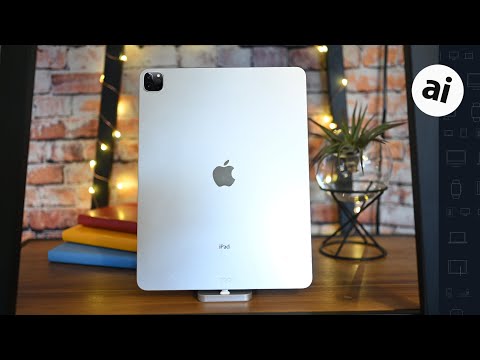 The only visible change you'd notice is the camera module. Instead of a single circular lens protrusion, there is now a rounded square camera bump not dissimilar from the iPhone 11 Pro and iPhone 11 Pro Max. 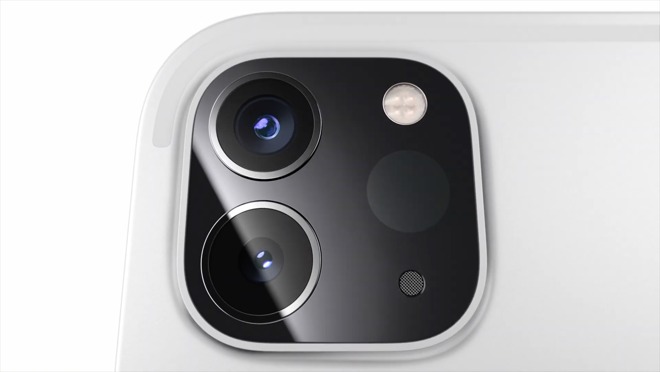 It houses the same 12MP wide-angle lens and a new 10MP ultra-wide lens which also debuted with the iPhone 11 for capturing 2X more horizontally. The camera module also includes a new LiDAR system for 3D mapping which will play heavily into enhanced AR capabilities.

Those updated camera modules are also able to now capture video at 24 frames per second in 4K. 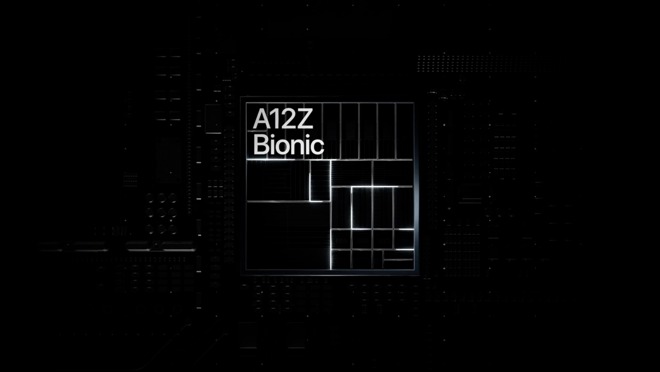 The big news though is the revamped processor. Apple has migrated from the A12X Bionic processor to the new A12Z Bionic processor which should yield even more gains in performance and touts eight cores of graphics power.

Perhaps most enticing regarding the 2020 fourth-gen iPad Pros isn't specific to the device at all. The Magic Keyboard as well as the corresponding software support for Bluetooth trackpads and mice is long-awaited and will support the third-gen iPad Pro as well as the new models.

iPadOS 13.4 will arrive on March 24 for existing devices and will come pre-installed on the new iPad Pros. This software update will now allow you to connect external mice or trackpads via Bluetooth -- including Apple's own Magic Trackpad and Magic Mouse. Cursor support inside of iPadOS has also been significantly overhauled to be more intuitive and not just an afterthought. 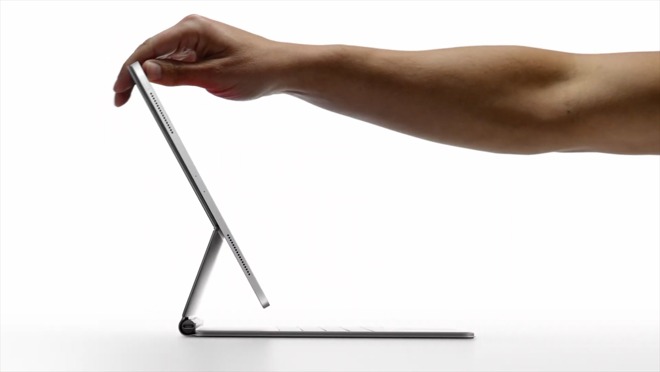 The Magic Keyboard is a new optional accessory that elevates the iPad as a floating display and has an integrated trackpad just below the backlit scissor-mechanism-based keys.

The new 2020 fourth-gen iPad Pros are available to order now, starting at $799 for the 128GB model all the way up to $1499 for the 1TB 12.9-inch design. They will arrive in customer's hands commencing on March 25th. Expercom is already discounting 2020 iPad Pro pre-orders by up to $85 with units expected to ship in 2-3 weeks at press time. Triple-digit discounts are currently available on many 2018 iPad Pro models in the AppleInsider iPad Price Guide as well.