AppleInsider
Posted: March 26, 2020 12:34AM
in General Discussion edited March 2020
Apple this week updated its list of supported HomeKit devices to reflect the addition of three upcoming products including a smart doorbell, smart plug and smart heater. 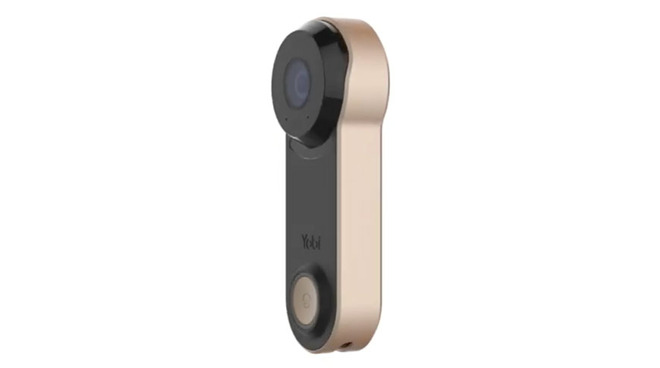 Spotted by iMore, Apple added three items to its HomeKit Accessories webpage in a doorbell from Yobi, a smart outlet plug by Meross and a heater from RioHeating.

The B3 sells for $199 and can be preordered from Yobi's website. 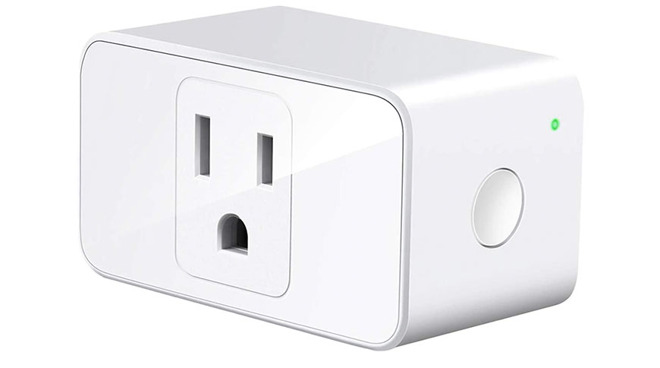 Meross' MSS110HK Smart Plug Mini is a single-outlet plug similar in design to devices marketed by other manufacturers. Sold as a two-pack, the plugs can be stacked to occupy a typical wall outlet.

Users can remotely control plugged in electronics, either through the Meross app or via Siri. A button on the unit's right side acts as a manual on/off switch. App-based scheduling and timer features are included, as is support for Amazon Alexa and Google Assistant.

The MSS110HK is currently listed on Amazon but is not available for purchase. 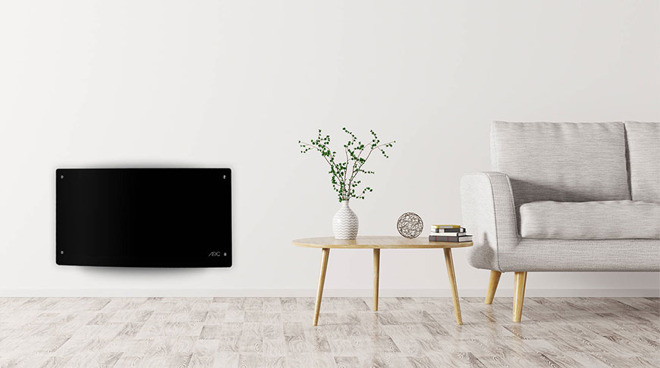 Finally, the ARC heater by RioHeating sports a glass enclosure, built-in WiFi module, multi-unit control and an LCD screen. In addition to temperature settings, the screen displays QR codes for pairing with HomeKit, Alexa and Assistant.

The ARC is expected to hit stores in April, but pricing is at this point unknown.