AppleInsider
Posted: April 17, 2020 6:28PM
in General Discussion
Google is working on first-party physical and virtual debit cards in what appears to be a bid to compete with Apple payment offerings like Apple Pay and Apple Card. 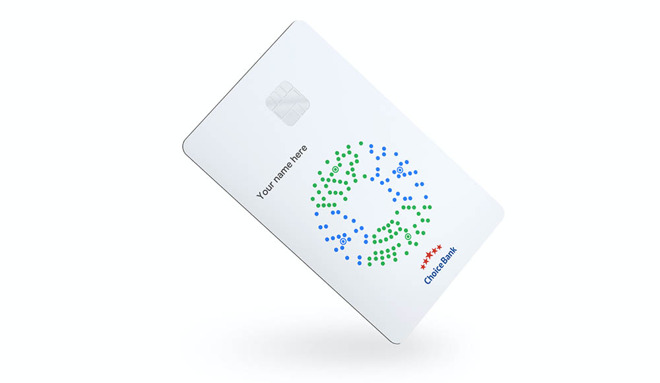 A leaked image of the Google Card's design. Credit: TechCrunch

Since its launch in 2014, Apple Pay has become one of the most dominant mobile payment platforms in the industry. In 2019, the company launched the Apple Card, which blended physical and virtual payments. Now, it seems, Google wants to catch up.

According to TechCrunch, Google is working on a new Google Pay app initiative, including an associated checking account and physical and virtual debit cards. Leaked images provided to the publication also show off the design of the app, as well as the card itself.

Users will be able to refill the so-called "Google Card" from a connected bank account through the Google Pay app, which will be secured with a fingerprint and a PIN. That means that it won't be a direct credit card competitor to the Apple Card. Instead, it appears that the revamped Google Pay system would be more akin to the digital Apple Pay Cash card, though with a physical component.

Leaked images appear to show off a physical design that echoes the Apple Card, with a clean and minimalist aesthetic. The design isn't set in stone, however, and may be a placeholder. 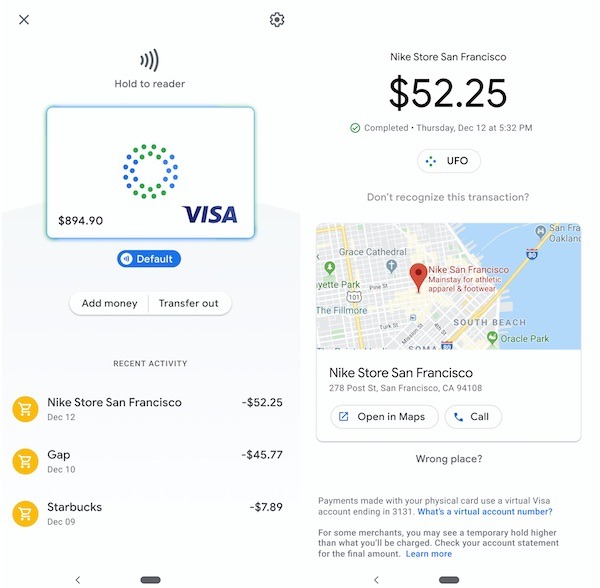 The card will reportedly be offered as a co-branded card through bank partners like Citi or Stanford Federal Credit Union, TechCrunch added. Images of the physical card suggest that it'll operate on the Visa network, though Google may also support options like Mastercard.

The first signs of the Google Card surfaced in November, when the Mountain View-based company said that it was exploring "exploring" how to offer smart FCIC- and NCUA-insured checking accounts through its existing Google Pay services. Currently, Google Pay only supports online and peer-to-peer payments through a connected financial account, similar to PayPal.

It's currently unclear when Google is going to launch the revamped Google Pay app and Google card.