AppleInsider
Posted: June 1, 2020 9:09PM
in General Discussion edited July 2020
A lineup of four 3D-printed "iPhone 12" mockups, based on supposedly leaked schematics and supply chain rumors, surfaced on Monday to provide what could be the first clear look at Apple's upcoming handset series. 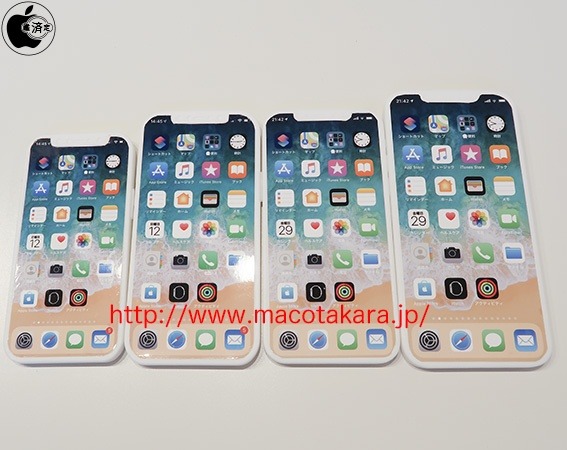 Japanese blog Mac Otakara has shared mockups of all four devices, although the site claims that the largest handset will clock in at 6.5 inches, rather than the previously rumored 6.7-inch screen size. 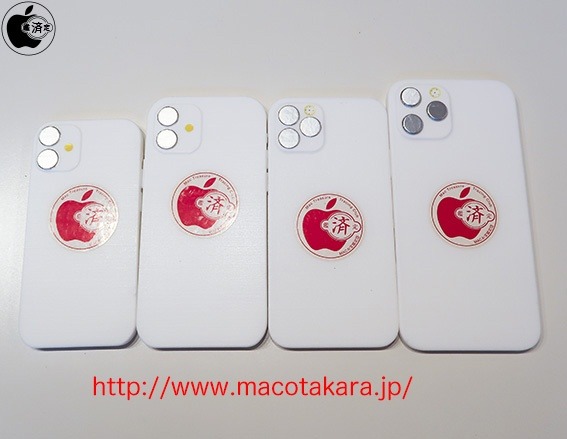 The mockups of the two lower-end devices feature dual-lens cameras, which is in line with past reports. The "Pro" models continue to sport a triple-lens camera setup similar to the current iPhone 11 lineup. All four appear to sport Lightning ports and a squared-off design akin to the iPhone 4, as well as iPad Pro models from 2018 and 2020. 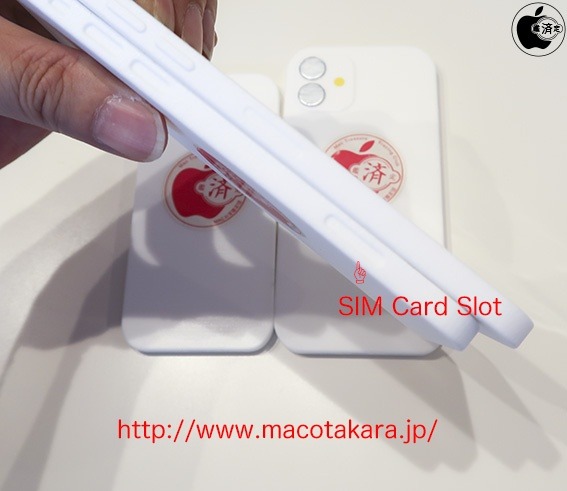 Mac Otakara's mockups also appear to have a SIM tray on the opposite side compared to current models, something that was previously seen in a mockup from April. In that supposed leak, a Smart Connector has taken the place of the SIM tray. The Japanese site says the new placement will make room for a 5G antenna module.

As usual, the mockups should be taken with a grain of salt. Mac Otakara claims the information was sourced from people who market products on the Chinese e-commerce site Alibaba. 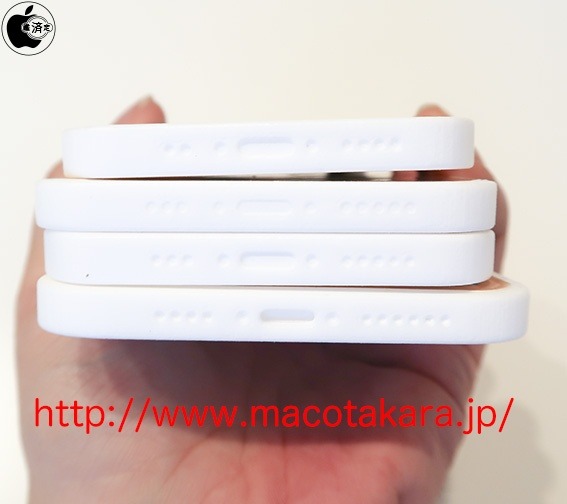 The "iPhone 12" lineup, expected to launch in the fall, is also rumored to feature "A14" processors, with top-end models tipped to support 5G connectivity and Apple's depth-mapping LiDAR sensor.