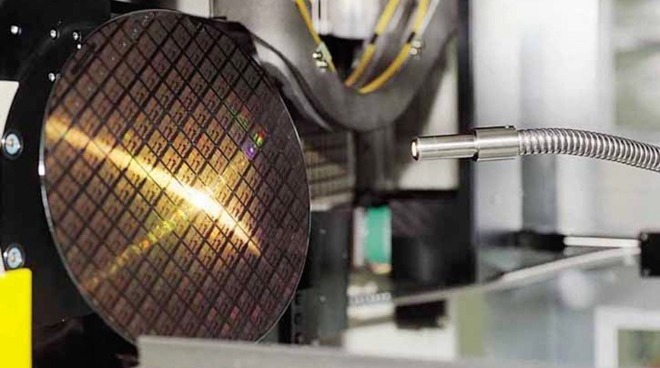 The 3-nanometer project is still on schedule, according to DigiTimes, with risk production anticipated to take place in 2021 followed by volume production in the second half of 2022. If accurate, and based on typical iPhone production schedules, this could lead to the Apple-designed A15 at the absolute earliest or more realistically, the A16 chip in 2022 using the process.

For the more immediately accessible 5-nanometer chips, TSMC is said to be in volume production with the technology, but it is already working on improved versions. The company is said to be creating more processor variants, including a further-enhanced 5nm node that expands on the existing 5nm Plus node.

It is thought Apple is using TSMC's 5nm processes to create the next generation of A-series chips destined for the "iPhone 12" tentatively titled the "A14," with production scheduled for mid-2020. In April, it was reported Apple increased its chip order for the fourth quarter of 2020, potentially due to an anticipated higher demand for the annual iPhone refresh.

TSMC is also intending to move some of its chip production to the United States, in a factory in Arizona thought to cost $12 billion. It Is far from operational, with construction commencing in 2021 and chip production expected to start in 2024, but it offers the prospect of some A-series chips being made on US soil.