AppleInsider
Posted: July 20, 2020 4:31PM
in General Discussion
A tweet by a prolific leaker suggests Apple is preparing to launch a number of new products, a list that could include the rumored "AirTags," "AirPower," "AirPods Studio," and "AirPods Pro Lite." 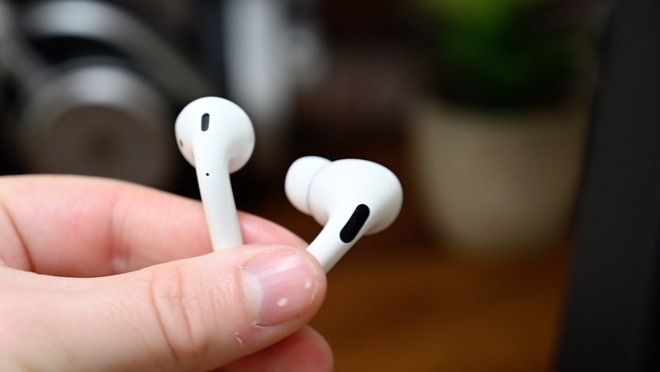 Apple is rumored to have a large number of products, either being worked on or being prepared for launch to consumers, but the big question surrounding the rumors is when they will see the light of day. A tweet from serial leaker @l0vetodream suggests that something could be coming soon.

Posted early on Sunday, the leaker simply wrote "in my dream some products are ready to ship" on Twitter. Though seemingly highly ambiguous and potentially applicable to any company on the planet, L0vetodream's focus on Apple-related leaks, as well as a fairly accurate track record, lends weight behind the idea that it is Apple, and that a launch could happen in the near future.

in my dream some products are ready to ship

At the time of publication, Apple doesn't have any major events on the horizon, nor has issued notifications of any special presentations, which suggests it won't be an entirely new and major product being launch. This effectively rules out new Macs using Apple Silicon and other big-ticket items in that vein.

In terms of what it could launch, the list of hardware does offer up quite a few good candidates. Chief among them are the long-rumored AirTags, Apple's compact devices that use the U1 chip to help people find objects using the "Find My" app.

Another potential candidate as a new product would be AirPower, the wireless charging mat Apple announced in 2017 but seemingly cancelled in 2019. In March, reports claimed the project was back from the dead with prototyping underway.

The AirPods lineup are also potential targets for launch, though a third-generation model isn't likely until 2021. An announcement for the "AirPods Studio" over-ear headphones could be made, as well as a cheaper version of the AirPods Pro dubbed the AirPods Pro Lite.